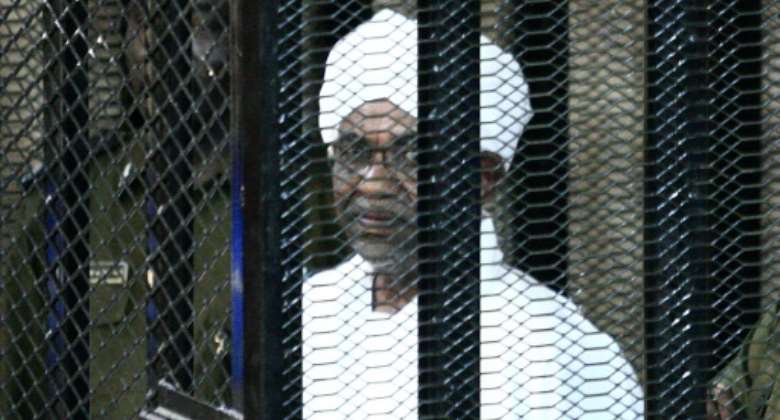 Sudan banned two newspapers and two television stations on Tuesday, saying they had received funding from the government of former president Omar al-Bashir who was ousted last year following protests.

The decision was made by a committee tasked by Sudan's transitional authorities with dismantling institutions linked to Bashir and his defunct National Congress Party.

The ban covers the dailies Al-Sudani and Al-Ray Al-Am and satellite channels Ashrooq and Teeba along with their parent companies, according to committee member Taha Othman.

"These institutions were funded by the state and we want to return the money to the Sudanese people," said Mohamed al-Fekki, a member of Sudan's transitional ruling council.

"We operate under a private company and we did not receive any funds from a party or a government authority," he told AFP.

Bashir was ousted last April after mass protests against his three-decade rule rocked Sudan for months.

Sudan is currently ruled by a civilian-majority body formed after a power-sharing deal signed in August by protest leaders and the generals who ousted Bashir.

In December, Bashir was sentenced to two years' imprisonment for corruption in the first of several cases against the ousted autocrat.

He was charged with illicitly receiving millions of dollars from Saudi Arabia.