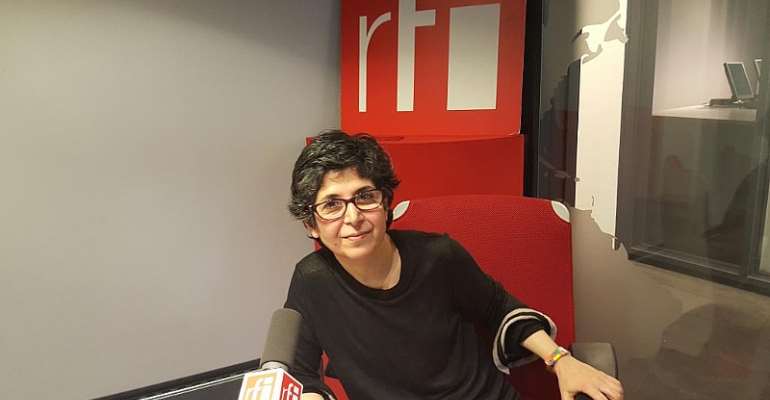 Iran has dropped spying charges against a French-Iranian academic, who has been in jail in Tehran for months. With the charged lifted, Fariba Adelkhah avoids the death penalty, she still faces other accusations.

Two more charges are levelled against Adelkhah: spreading "propaganda against the political system" of the Islamic Republic, and "conspiracy against national security".

Dehghan said the prosecution had dropped its case against her for "disturbing the public order".

Adelkhah, an expert on Iran and Shia Islam with Sciences Po University, was arrested in Tehran in June last year.

Her colleague Roland Marchal was arrested the same month while visiting Adelkhah.

Iran does not recognise dual nationality and has repeatedly rebuffed calls from foreign governments for consular access to those it has detained during legal proceedings.

It accused France of "interference" in December after the French foreign ministry summoned Iran's ambassador to Paris to protest the imprisonment of Adelkhah and Marchal.

Their detention added to distrust between Tehran and Paris at a time when French President Emmanuel Macron has been seeking to play a leading role in defusing tensions between Iran and the United States.

The French pair are not the only foreign academics behind bars in Iran – Australia's Kylie Moore-Gilbert from the University of Melbourne has been imprisoned since October 2018, and was being held in the same cell as Adelkhah.

Canberra expressed "deep concern" over the Australian's case when she, along with Adelkhah, began a hunger strike on Christmas Eve after losing an appeal against a 10-year jail sentence.

In December, Xiyue Wang, an American scholar who had been serving 10 years on espionage charges, was released by Iran in exchange for Massoud Soleimani, an Iranian who had been held in the US for allegedly breaching sanctions.