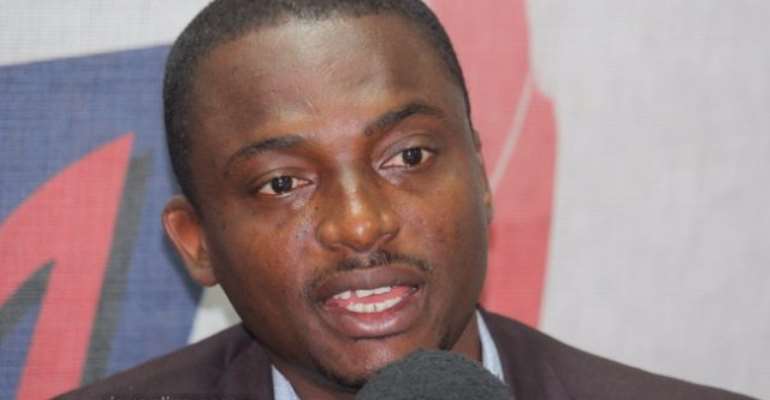 Executive Director of the Bureau of Public Safety, Nana Yaw Akwada has stated that the police need training in civilian interaction.

Security experts have advised the Ghana Police Service to improve its relationship with civilians and strive to maintain strong communication with other security agencies.

Executive Director of the Bureau of Public Safety, Nana Yaw Akwada, said the solution to this is not far from training police on civilian interaction.

“The police must, first of all, see citizens as partners and the citizens themselves must see themselves as part of the Police force,” Akwada said.

His comments comes on the back of huge public criticism levelled against the police in 2019 for its unsatisfactory approach to the case of the four missing Takoradi girls and other crimes that marred the year.

There have been lots of calls for the head of COP Maame Tiwaa Addo-Daquah after what many have said is her abysmal handling of the case of the missing Takoradi girls.

In September last year, the families of the four girls, who police declared dead called for her to be sacked citing her failure to help rescue the girls from suspected kidnappers.

Recently, a number of senior officers were changed by James Oppong-Boanuh, the Inspector General of Police which saw COP Addo-Danquah moved to head the Welfare Department of the Service.

This did little to appease some members of the public including the families of the victims who said she should have been given the sack instead of being reshuffled.

Meanwhile, security analyst Adams Bonah blames the conflicting change of command to be the cause of the unsatisfactory delivery of duties on the side of the police.

“The executive appoints the Minister in charge of National Security and another in charge of national security in the office of the president,” he stated.