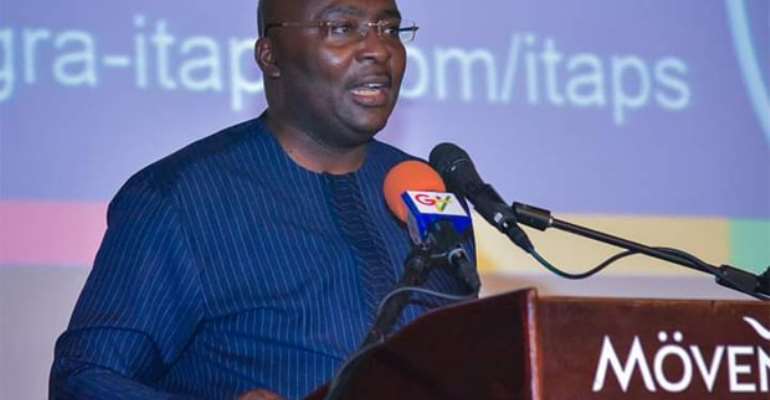 The Free Senior High School (SHS) policy has recorded an increase in student enrollment of 69%, Vice President Dr. Mahamudu Bawumia made the disclosure in a statement at Abiriw in the Eastern Region during the Ohum Festival celebration.

According to him, “in the first three years of this policy, we have seen enrollment in Ghana for free SHS education increased by 69℅; that is a very high level of increase and many of these children if it had not been for free SHS would have been seated at home.”

He noted that “the free SHS policy is so critical for the future of this country because the key to the development of any nation is the education of its people.”

If you have an educated population the evidence shows from economic history that countries that have educated their people have risen up their development ladder and this is why Nana Akufo-Addo was very keen on the introduction of the free SHS education, he told the chiefs and people of Abiriw during the festival.

He however underscored some challenges confronting the smooth implementation of the policy such as Infrastructure deficits.

Due to the challenges, he said, Government has had to introduce the double track policy.

He linked the rational behind the introduction of the double track policy to a crowded church two or more services have to be held on Sunday to enable every member receive the gospel.

However, he said, the challenges were being addressed and that soon double track will be history.