I Will Rate Akufo-Addo And NPP 0.0%--Osofo Kyiri Abosom 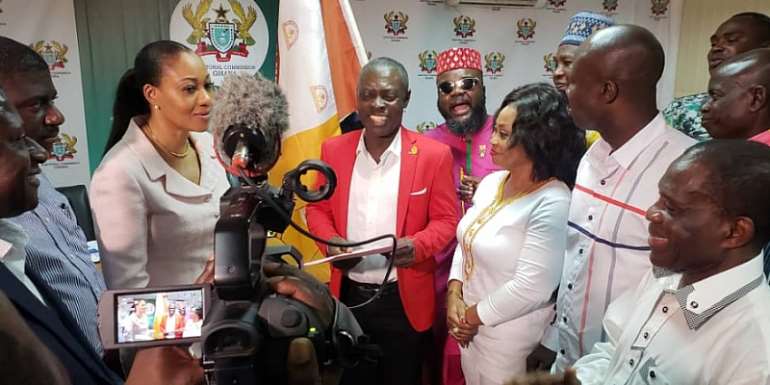 According to him, he will score the NPP and President Akufo-Addo 0.0% because they have done nothing ever since assuming the reins of power.

"I have scored the NPP 0.0% for their performance because Nana Akufo-Addo has done little to earn high score; Akufo-Addo has not proven himself enough in terms of governance for Ghanaians to vote him again in 2020," he noted.

He said the NPP has disappointed, deceived and dumped Ghanaians after winning power hence there is no sense in keeping the NPP in power.

Osofo Kyiri Abosom recently launched the GUM party and his 2020 campaign ahead of the December polls in Tarkwa, Western region, during the Christmas festivities. The event attracted a large number of his supporters.

One of the key messages at the campaign rally was that he vowed never to engage the private sector in any government matters should he become the next president.

He said illegal mining Galamsey would be brought back in full swing under his government.