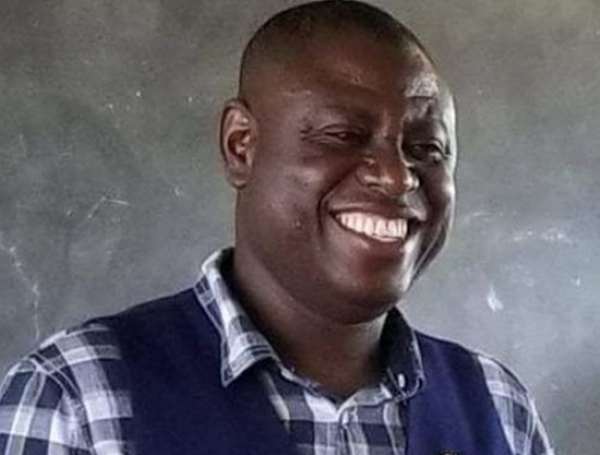 Tarkwa-Nsuaem Municipal Chief Executive (MCE), Gilbert Kennedy Asmah, has called on Ghanaians to give President Akufo-Addo and his administration a second term in office at the next general elections to continue with their good policies.

Mr. Asmah, who was speaking at a meeting with journalists, said government, under the leadership of President Akufo-Addo, has made significant strides in all sectors of the economy, and deserved to be supported to complete its projects.

He also said there had been notable development in the Tarkwa-Nsuaem Municipality of the Western Region within the three years of the NPP administration.

“I am proud to associate myself with a government that delivers as promised, whose prime concern is about the people, a transformational government and one that is very focused irrespective of the economic predicaments,” he said.

The MCE commended the Member of Parliament (MP) for the area, George Mireku Duker, for the major role he played in the successes the assembly achieved in 2019.

He mentioned that the two of them would continue to work hard to attain the dream of making the municipality a first class model municipality in Ghana.

He also praised the private partners in the area for their sterling contributions in the development of the Tarkwa-Nsuaem area, including Gold Fields Ghana Limited, Anglogold Ashanti, among others.

He assured the residents of the area that the assembly would continue to channel every single resource to enhance the living conditions of the people.

While praising the media for their critical role as stakeholders in the area's development, the MCE charged the journalists in the area to always ensure factual, accurate, fair and balanced reportage.

“We have the honest responsibility of safeguarding the peace and unity we have managed to maintain in the municipality, particularly going in the year 2020 which is an election year,” he added.