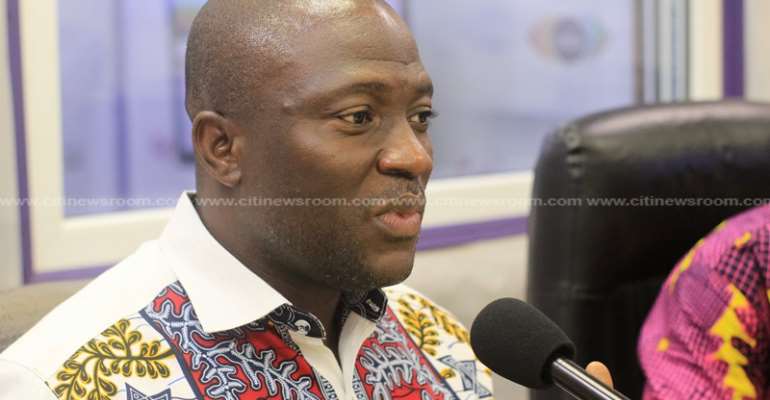 The Chief Executive of the Accra Metropolitan Assembly, Mohammed Nii Adjei Sowah has reiterated that government is on course in making Accra the cleanest city among its peers.

Mr. Adjei Sowah said the government's intervention programs aimed at riding the city of filth is achieving results with waste being managed better than before.

He said wastewater produced in the city was being effectively treated by the Mudor treatment plant as well as other waste treatment facilities in the city.

“The wastewater treatment facility that we have in Accra, the capacity of it outweighs the amount of wastewater that comes in because the Mudor Sewage Treatment Plant is treating over 18 cubic meters of wastewater. The Accra sewage system is treating over 2,000 and there are many other ones within Accra and these are all interventions led by President Akufo-Addo intended to make Accra indeed the cleanest city,” he said.

President Nana Akufo-Addo in April 2017 promised to make Accra the cleanest city in Africa by the end of his tenure in office.

The ambitious promise comes in the face of worsening sanitation crisis in the nation's capital, Accra, with city authorities struggling to deal with the situation.

Many residents within Accra now measure the work of the Assembly based on the target set by the President, but Mohammed Adjei has consistently maintained that the agenda is on course.

Meanwhile, some experts have cast doubt on the agenda, saying it is impossible to achieve by the end of 2020.

A local governance expert, Issaka Amon Kotei, in 2019 said the agenda was not feasible due to the lack of planning and coordination in executing the programme.