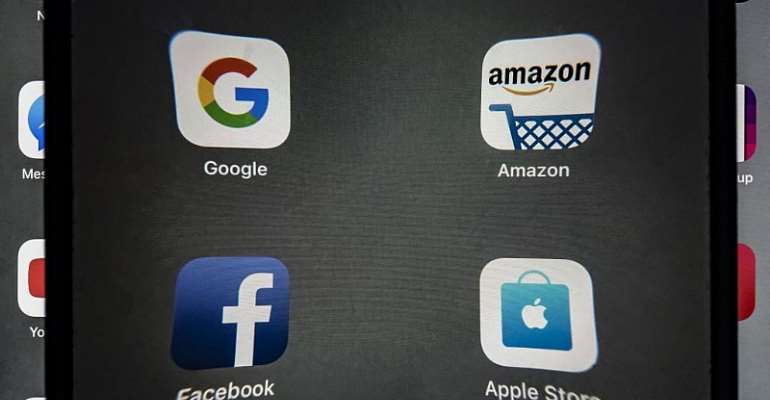 France's Economy Minister Bruno Le Maire has cautioned the United States against any tit-for-tat levies on French exports in response to its new digital tax.

“If the Americans decide to go ahead and impose sanctions against the digital tax ... in this case we would retaliate,” Le Maire said during an interview on France Inter radio.

“If there were to be sanctions, and it is a possibility that we will take sanctions, we would immediately contact the WTO [World Trade Organization]”, he added.

US President Donald Trump has threatened to impose near 100 percent retaliatory sanctions of French exports, including champagne, leather goods, makeup, and other luxuries manufactured in France.

"This trade war is in no one's interest and I call on our American friends to display wisdom, to return to their senses," Le Maire told the French radio.

The French digital tax includes up to three percent of online company revenue and advertising gained in France. The tech behemoths have previously paid very little because they do not take up actual physical space.

In August, France agreed it would refund any taxes collected that were more than the levy that still needs to be set.

But the Trump administration says that this new French tax punishes American companies like Google, Apple, Facebook, and Amazon.

Le Maire said he would discuss the issue with US Treasury Secretary Steven Mnuchin by phone, and did not mince words when he mentioned that France could get backing on this from the 27 other members of the European Union.

"We'll study the possibility of commercial retaliation," added Le Maire as he said he would be meeting with EU Trade Commissioner Phil Hogan on Tuesday.

OECD trade talks back on?
Negotiations at the Organisation for Economic Cooperation and Development (OECD) regarding global revenue in online sales had been stalled by the US until last year. The US offered a proposal in December that France rejected.

Washington needs “to work towards a compromise at the OECD to avoid extreme situations that benefit no one," added the French finance minister.

France was slapped with punitive US sanctions in October over European subsidies to European airline manufacturer Airbus 10 percent on EU aircraft and 25 percent on French foodstuffs, including wine.