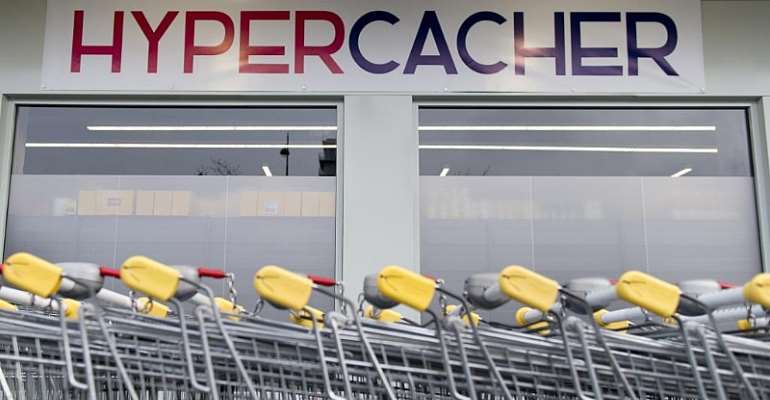 On the eve of the fifth anniversary of the Charlie Hebdo attacks, the trial of 24 suspected jihadists linked to the massacre that killed 12 people at the satirical weekly has opened in Paris. Only five of the suspects are expected to appear in the dock, with most presumed dead in Iraq or Syria.

Known as the "Sevran network", the suspects became radicalised at a clandestine mosque in the Paris suburb of Sevran.

The 20 men and four women, of French, Moroccan, Mauritanian and Algerian nationality, converted to jihadist ideology through mentors at the Sevran mosque, some swayed by the declaration of the self-proclaimed "caliphate” by the Islamic State (IS) armed group in June 2014.

They are believed to have provided logistical support to Said and Cherif Kouachi, the al Qaeda-linked brothers who carried out the Charlie Hebdo attack.

The trial is also linked to the Jewish supermarket assault outside Paris, two days after Charlie Hebdo, in which a jihadist gunman killed four people.

Among the absent defendants are the Belhoucine brothers. Mohamed, the elder, has been identified as the mentor of Amedy Couilbaly, who carried out the Hyper Cacher attack.

Quentin Roy, reportedly killed in Syria in 2016, is also on the docket. His parents were informed he had died in January 2016. They are expected to speak at the trial as witnesses on Tuesday. Roy will be represented in absentia by a lawyer at the hearing.

The defendants were aged between 20-30 years when they left France, just before the January 2015 attacks. Most are believed to have been killed in bombings or suicide attacks while fighting for IS group.

The court requisitions are scheduled for Thursday 16 January, with the verdicts slated for Friday 17 January.