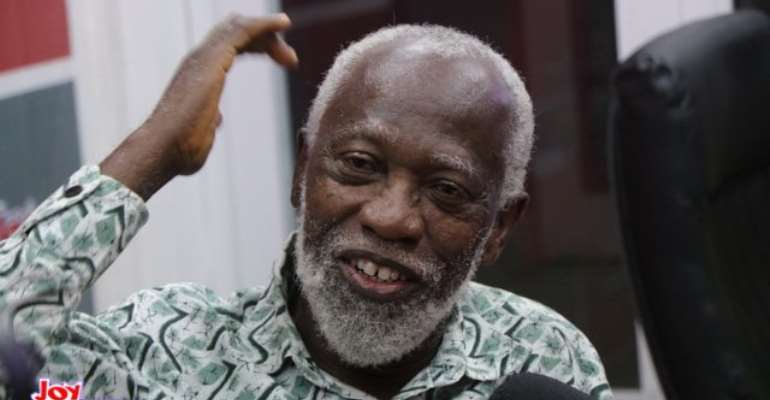 The Board Chairman of the Ghana Revenue Authority (GRA), Prof Stephen Adei says the Authority has exceeded its revenue target for 2019.

Government revised its revenue target from GH ¢ 46 billion to about GH ¢ 43 billion during the Mid-year Budget Review.

This review followed the announcement of a reduction in benchmark values of goods at the country’s various ports.

Speaking on the Super Morning Show in Joy FM Monday, Prof Adei said his outfit realised the new target as at December 2019.

“In December, we more than met our target in revenue collection…I am having a board meeting because every day they have to calibrate [the figured]. But the last time it was about GH ¢ 5.6 billion for December [Monthly target] while we were looking ¢5 billion so we thank God.

Prof Adei further stated that “The target in January was about GH ¢ 46 billion but was revised to a little over GH ¢ 32 billion and we have slightly exceeded that.”

The GRA Board Chairman was however expressed hope that the new fiscal year ushers in better fortunes for the authority.