Oil Price Shoots Above $70 A Barrel 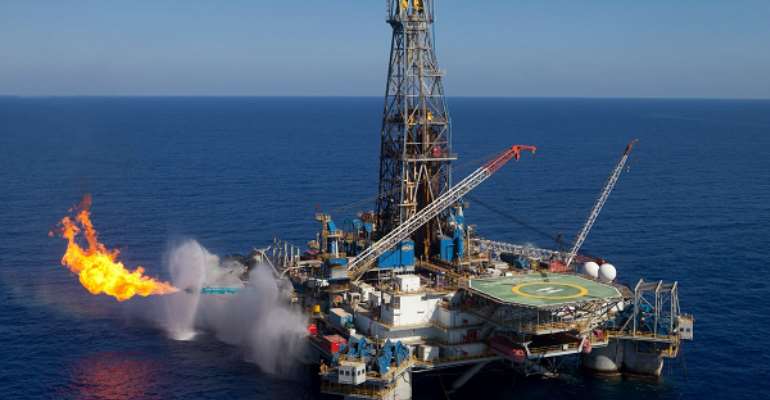 Oil prices have climbed above $70 a barrel for the first time in four months amid fears that the US air strike that killed Iran’s top military commander may trigger a retaliation.

The global oil markets have risen by more than 5% to $70.73 a barrel since the attack that killed Qassem Suleimani in Iraq last week.

The attack has sent shockwaves through global markets, causing equity indices in Asia, the US and Europe to slump while the benchmark price of Brent crude climbed to its highest level since September.

Read more
Iran has vowed to take revenge against the US for the assassination of Suleimani, who was one of the most powerful leaders in Iran, and the commander of the Islamic Revolutionary Guard Corps Quds Force.

The oil price continued to climb after Friday’s surge when the US warned over the weekend that Iran might retaliate by targeting oil facilities in the Middle East, which could disrupt global oil supplies and drive prices higher.

A prolonged oil price surge could raise the risk of a global economic recession and would add about 2p a litre to the price of petrol at the pumps.

However, market analysts at Goldman Sachs and UBS have cast doubt on whether oil prices will continue to rally beyond $70 a barrel because of strong production from outside the Middle East.

UBS expects the global oil market to be oversupplied this year because of rising production from the US and Norway, which would keep prices from rising above $70.

Paul Donovan, the chief economist at UBS Global Wealth Management, said the global market’s focus on the oil price after the attack is “a rather 1970s reaction” that is “perhaps not appropriate for 2020”.

The oil price spike to more than $70 a barrel after a Saudi oil refinery facility was attacked last September proved short-lived, with the price retreating to less than $65 within days.

“More serious economic damage may come if there is cyber retaliation – which seems suited to this situation – or from general uncertainty,” Donovan said.

The geopolitical jitters have triggered a surge in the market price for gold, which asset managers typically consider a safe haven in times of turmoil.

The market price for gold rose to a near seven-year high of $1,575 an ounce as global equity markets fell and analysts expect the price could climb higher if the US dollar weakens relative to other currencies.

A spokesman for the RAC said a prolonged oil price rally would add “at least 2p” per litre to the price of petrol, weeks after the first rise in six months in December.

The average price of a litre of petrol rose by almost 0.25p in December to 126.1p, according to the RAC. Motorists are paying more for the fuel because of a combination of rising oil market prices and the cost of meeting EU rules to include more biofuels in petrol and diesel.

I've never seen a male goat or cow running after another mal...
27 minutes ago