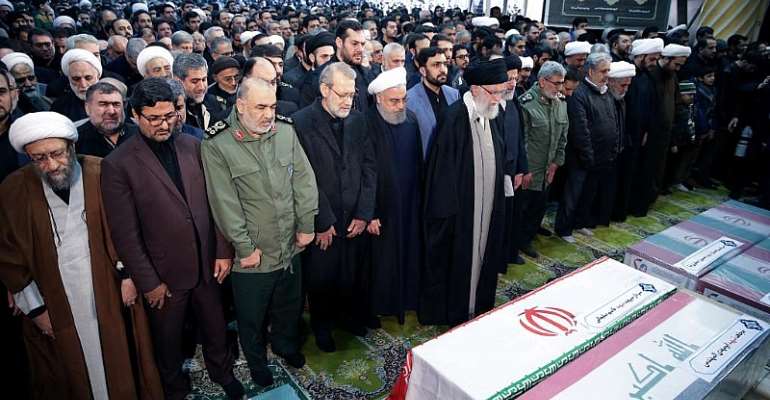 In today's edition of Paris Live we go to Beirut for more on the fallout across the Middle East following Friday's assassination of Iranian commander Qassem Soleimani.

We have the curious story of contaminated oysterbeds in northern France and an official health warning banning the sale of oysters until further notice.

A look at the French newspapers as the national transport strike against pension reform enters its second month.

We take a look at France's response to Australia's devastating wildfires and President Macron's offer of logistical support to help tackle the catastophe.

In Focus on Africa we'll be getting the latest on the arrest of Uganda's opposition MP and musician Bobby Wine for organising an illegal gathering in Kampala this Monday that was dispersed by police using teargas.

And we also have our weekly rendez-vous with RFI Hausa and the latest exodus of internally displaced people following the withdrawl of Chadian troops from the border with Nigeria... amid fears of attacks from the Boko Haram insurgency.