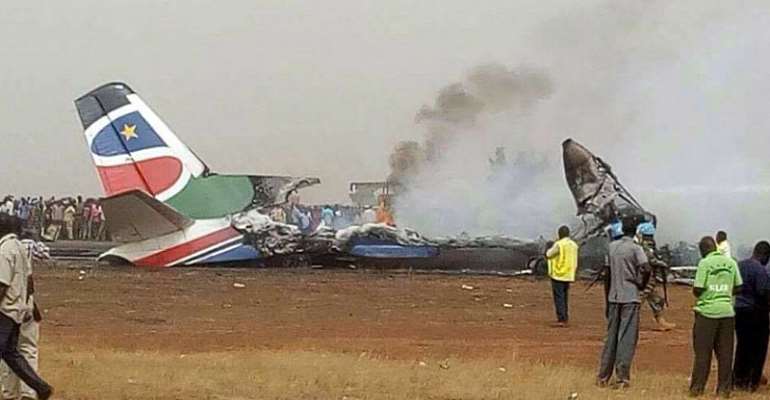 The Secretary-General is saddened at the tragic loss of lives in the airplane crash yesterday near El Geneina in Sudan.

He conveys his heartfelt sympathies to the families of the victims, including those of a staff member of the World Food Programme (WFP).

The Secretary-General also extends his condolences to the people and Government of Sudan on this tragic event.

Deputy Spokesman for the Secretary-General