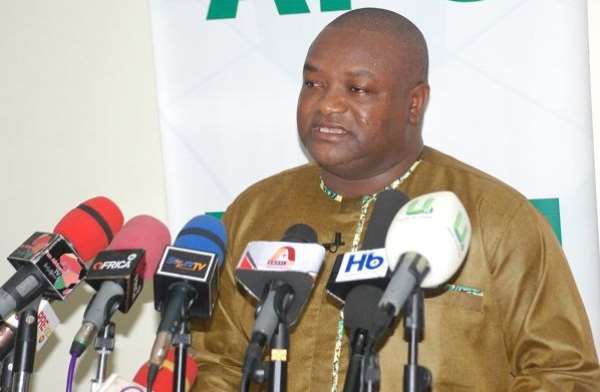 A coalition of five political parties say they are against the plan by the Electoral Commission to compile new voters register for the 2020 general elections.

At a press conference in Accra on Monday, the coalition, that introduced itself as the Inter-Party Resistance Against the New Voter Register served notice that it was going to embark on a series of public demonstrations to put pressure on the Electoral Commission to rescind its decision.

According to the group, the demonstrations, dubbed: “Yenpene” to wit “we won’t agree” would be staged in major cities starting from Tamale, Kumasi and Accra on January 11, 21, and 28 respectively.

Addressing a press conference in Accra on Monday, the founder and leader of the All People's Congress (APC), Mr Hassan Ayariga said the EC has not given any tenable reason for the compilation of a new voters register.

He said the existing voters' register was credible and therefore the taxpayers’ money should not be used to compile a new voters’ register.