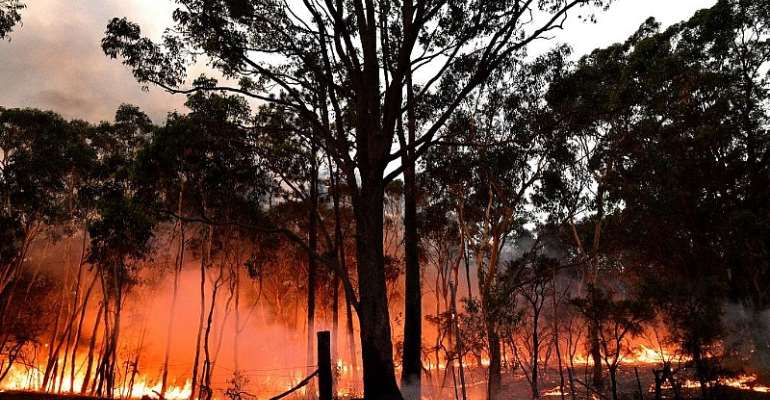 At least 24 people have died, 1,500 homes destroyed and over 5.2 million hectares of land burnt since the fires began in September 2019.

Morrison said that the fires might burn for many more months. The Prime minister announced the Commonwealth is committing an additional 2 billion US dollars over the next two years to support the bushfire crisis recovery effort across the nation.

At the Golden Globes ceremony in Los Angeles, the Australian bushfire took centre stage with actors drawing attention to the ongoing crisis.

Australian actor Russell Crowe who won a Globe for his role in The Loudest Voice did not attend the ceremony as he was home "protecting his family from the bushfires." In his message to his peers in L.A, he wrote: "Make no mistake, the tragedy unfolding in Australia is climate-change based."

From Ellen DeGeneres to Pierce Brosnan and Australian actress Cate Blanchett, a number of big Hollywood names expressed sorrow and solidarity for Australia.