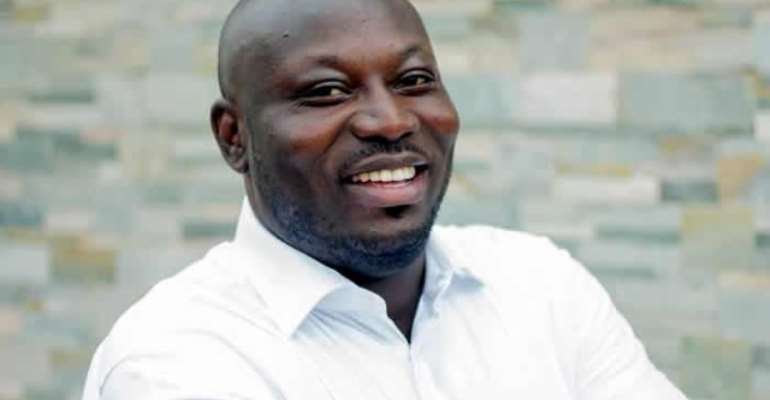 The National Youth Organiser of the main Opposition party, National Democratic Congress (NDC), George Opare Addo is asking the government to address the challenges of the “doubletrack” system in the implementation of the Free Senior High School (SHS).

According to him, the double-track system, is not helping the delivery of quality education, heads of institutions not allowed to speak their minds on the running of the failed ‘double-track’ system, and poor quality and inadequate food is given to students.

He chided the Government for ignoring the NDC’s advice to hasten slowly in implementing the Free SHS Programme, recalling that the Minority’s concern at the time was that the Government provided the necessary infrastructure and logistics that were critically needed for the take-off of the programme.

He stressed that, the NDC government under John Dramani Mahama will bring an end to the Double-Track system which has seen students attend classes in Green and Gold Tracks within 90 days if given the mandate to govern the country again.

He believes that the governing NPP did not think through the Free SHS policy very well before implementing, stressing that if the government meant well, it would have completed all the E-Block Schools initiated by the John Dramani Mahama administration to get enough space to accommodate all the students.

He said a future NDC government will review the system in order to improve the quality of education in the country.

The double-track system started in the 2018/19 academic year with the aim of addressing congestion in SHSs following the implementation of the Free SHS programme.

This system has been questioned by some Ghanaians especially parents whose children are beneficiaries but government insists it is to help address the infrastructure challenges.