2020 Elections : Politicians Should Stay Away From Violence — Peace Council 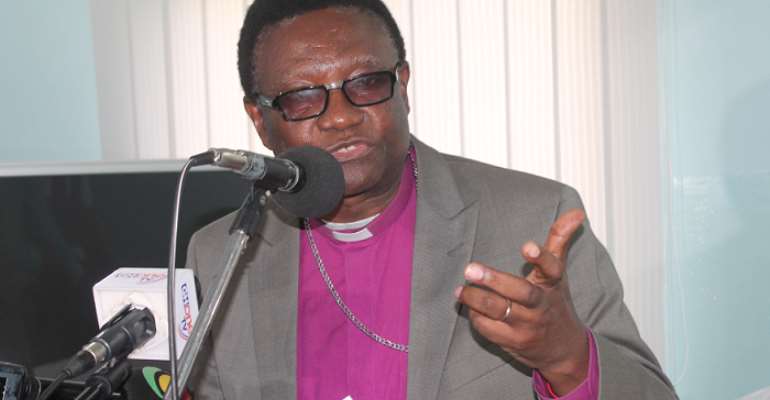 The Chairman of the National Peace Council (NPC), the Most Rev. Professor Emmanuel Asante, has urged Ghanaians not to allow politicians to use them to perpetrate violence in the forthcoming presidential and parliamentary elections.

He tasked the Ghanaian youth instead of succumbing to politician’s demands and influences to engage in violent acts, they should consider first the peace that exists in the country in order to resist any attempt to be lured.

He said the New Patriotic Party (NPP) and the National Democratic Congress (NDC) should “come together, as soon as possible, to agree on appropriate measures to bring an end to this worrying and unacceptable phenomenon of political violence during elections,” Rev. Professor Emmanuel Asante told Kwame Tutu on ‘Anopa Nkomo‘ on Accra-based Kingdom FM 107.7.

According to him, the time has come to put an end to the phenomenon of politically-related violence.

Rev. Professor Emmanuel Asante called on Ghana’s two major political parties to find a solution to the unacceptable phenomenon of political violence in the country.

Besides the messages on our various platforms, he said that every presidential aspirant should begin to preach tolerance and make the youth aware that this is not a do or die affair.

According to the Peace Council Chairman, if the political parties fail to disband the vigilante groups, he will intervene by instituting a legislation to make the disbandment possible.

He tasked politicians and the entire nation to end violence in the country.