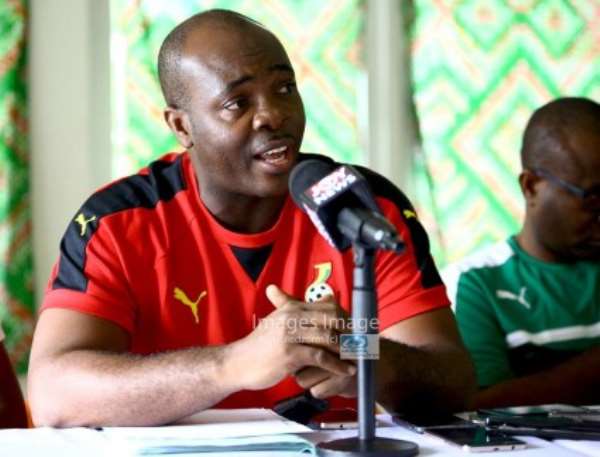 The Minister for Youth and Sports, Mr. Isaac Kwame Asiamah and Mr. David Asante-Apeatu, the immediate past Inspector General of Police (IGP) are among nine personalities to be awarded at this year's edition of the African Quality Awards scheduled for January 12 in Kumasi.

Other personalities to be awarded as well are Mr. Daniel Yaw Domelevo, the Auditor-General, Togbe Afede XIV, Agbogbomefia of the Asogli State, Prof. Joshua Alabi, Former Chancellor of the University of Professional Studies among others.

The awards which is the brainchild of MICJOY Advertising is held every year to reward distinguished statesmen for their contributions to national development and impact on society.

The awardees are recognized for excellence, commitment, and patriotism in their fields of endeavors in both the public and private sectors.

This year's event which would be held at the Golden Tulip Kumasi City is the tenth edition and would be graced by Dr. Osei Yaw Adutwum, Deputy Minister of Education as the special guest of honour.

Former President John Agyekum Kufuor, Nana Otuo Siriboe, Chairman of the Council of State and Mr. John Kudalor, former IGP are among prominent personalities who have previously been honoured.

Mr. Michael Nana Ampong, Chief Executive Officer of MICJOY Advertising said the rationale behind the awards is to honour the awardees for their selfless and patriotic services to the nation.

He said the aim is to encourage others to emulate their good examples for accelerated national development.