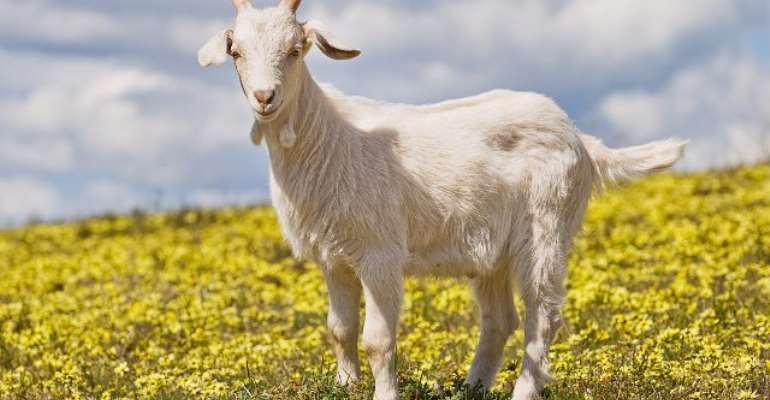 A man stole a pickup truck with a sleeping passenger and a goat inside it and drove it all the way from Missouri to Oklahoma before releasing the terrified victim and animal.

He was eventually being arrested, authorities say.

According to an arrest report, two men in the truck parked outside of an adult video store in Carthage, Missouri, early Wednesday morning. The driver went inside the store and the passenger fell asleep. When the passenger awoke, a masked man was driving the truck and pointing a gun at his head, Tulsa TV station KOTV reported.

The carjacking suspect, 40-year-old Brandon Kirby, drove from Missouri through Kansas. During the 130-mile ordeal, Kirby took methamphetamine, pistol-whipped the victim and continually threatened him, according to the arrest report. 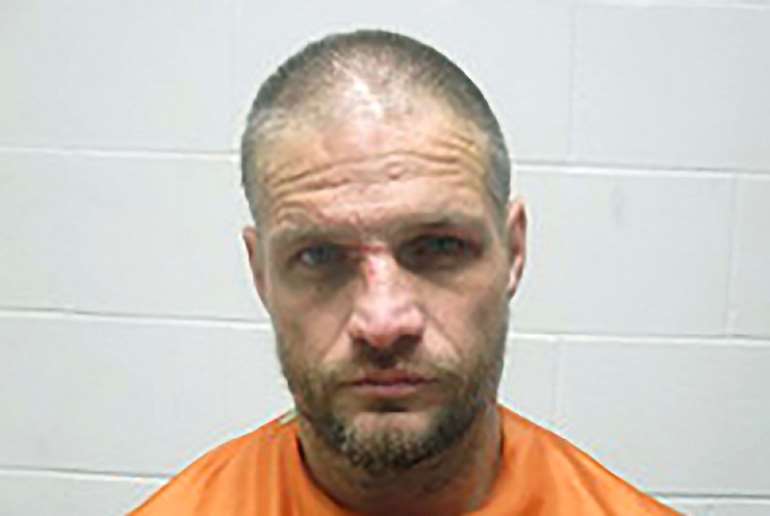 He was eventually arrested in Sand Springs, Oklahoma, after he let the passenger and the goat out of the truck and the victim called 911, the Oklahoma Highway Patrol said.

Kirby, who is from Mannford, west of Tulsa, was jailed on suspicion of kidnapping, pointing a firearm and being a felon in possession of a firearm. Jail records don’t list an attorney who might speak on his behalf.

The Sand Springs Police Department said on Facebook: “OK 2020, it only took you 4.5 hours to get weird. Let’s slow down on the carjacking-goatnapping calls for the remainder of the year.”