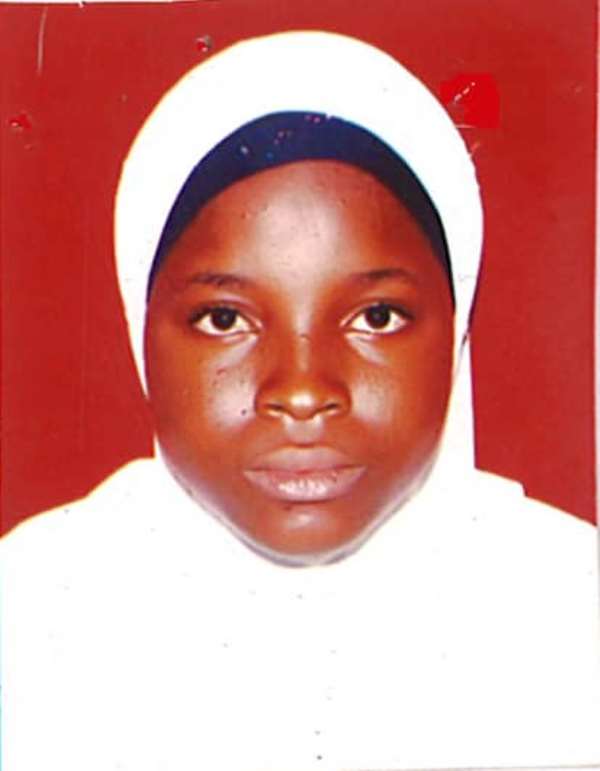 The police in Tamale in the Northern Region are appealing to public for assistance to find 16-year-old, Rasheeda Abdul Rahman who has been reported missing.

An extract from the police and signed by the Deputy Supt. Mohammed Tanko Yusif of the Regional Public Affairs Unit said Rasheeda left home on Tuesday, December 17, 2019, at 5:30 am to an unknown location and has since not returned.

All efforts to trace her whereabouts have however proved futile.

The police are thus seeking further assistance in finding the missing girl.

Here are details from the police diary

“The Metropolitan Police in Tamale is appealing to the public to assist in locating the whereabouts of Rasheeda Abdul Rahman (16) who has gone missing since December 17, 2019.

Rasheeda was last seen dressed in a brown pinafore uniform. She is dark, about 4 feet 5 inches tall, slim built and speaks Dagbani, Kasira and English.

The police are entreated to endeavor to assist in locating the victim. Any person with information should contact the nearest police station or call 191, 18555 and 0299200331.”