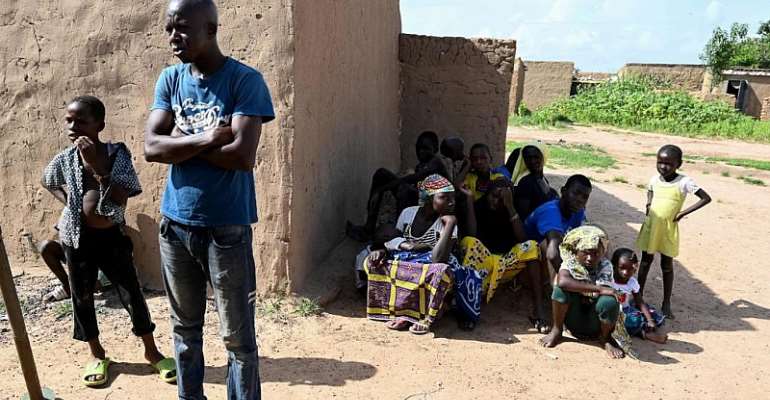 Fourteen civilians, including many schoolchildren, have died after a roadside bomb blew up a bus in north-western Burkina Faso, security sources said.

Four others were seriously hurt in the blast a security source told AFP.

The attack occurred on Saturday morning in Toeni in the region of Sourou near the border with Mali, as children returned to school after holidays.

"The vehicle hit a homemade bomb [IED] on the Toeni-Tougan road," a second security source said. "Most of the dead are schoolchildren."

It is not yet clear who was behind the attack but jihadists have been strengthening their actions of late.

On 24 December, 35 civilians were killed in the north of Burkina Faso in a suspected jihadist attack on a military base.

On Saturday the army reported an attack against gendarmes at Inata in the north on Friday, saying "a dozen terrorists [had been] neutralised".

Since 2015, increasingly deadly jihadist attacks in Burkina Faso have killed more than 750 people, and forced 560,000 people from their homes according to UN figures.

The entire Sahel region, especially Mali, Burkina Faso and Niger, is fighting jihadist insurgency with help from Western countries, but has not managed to stem the bloodshed.

‘There Won’t Be Conflict After December Elections’ – Akufo-A...
1 hour ago

Add Us To Bank Customers You Want To Settle – Menzgold Custo...
1 hour ago