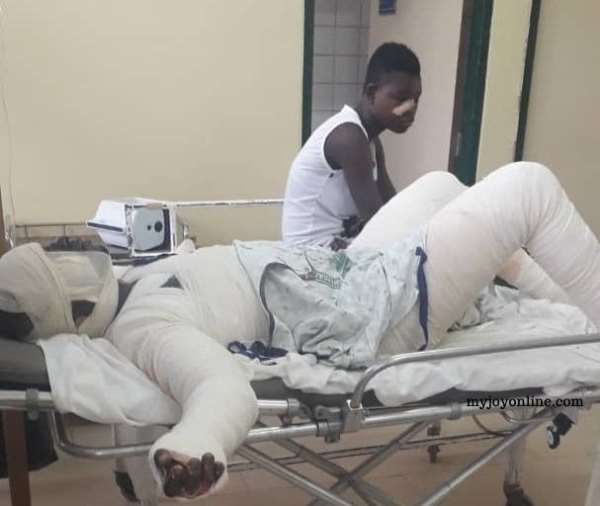 Three persons are reported dead with five others in critical condition following a premix fuel explosion at Elmina in the Komenda Edina Eguafo Abrem of the Central region.

The incident, according to reports, occurred Friday when a stored premix fuel in a house caught fire and exploded. 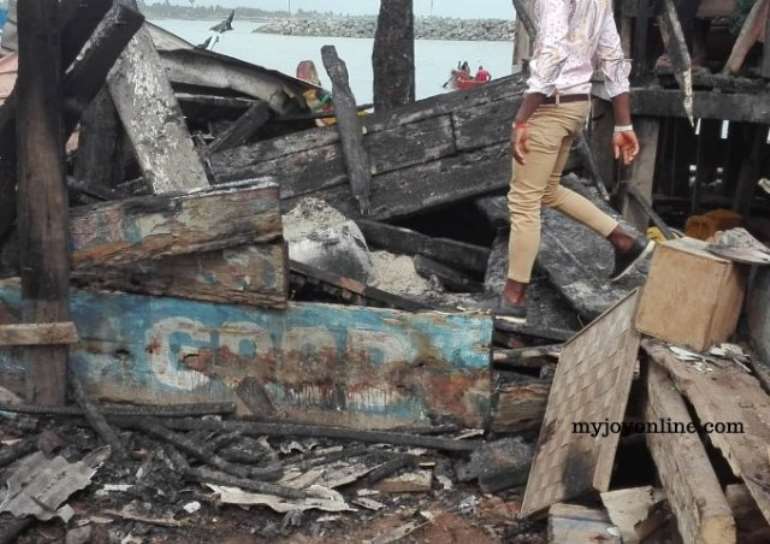 Some residents in the area claim a fisherman called Kwaw Tawiah allegedly set fire on a coal pot near the premix fuel resulting in the explosion. 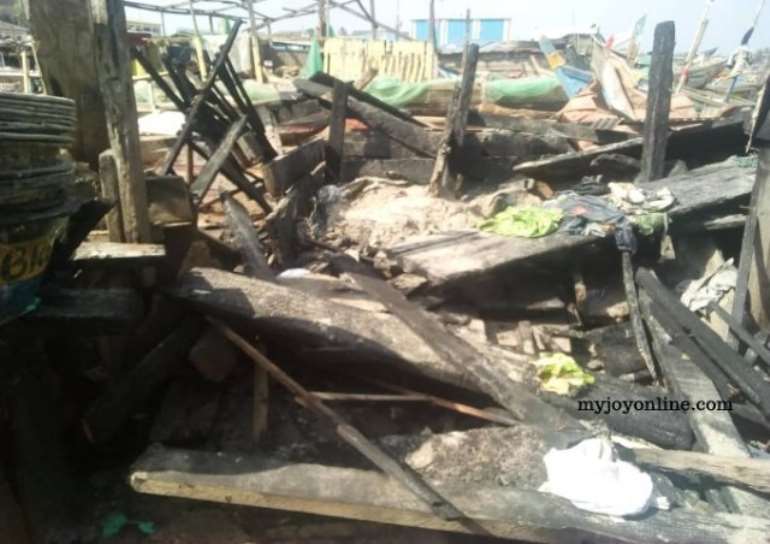 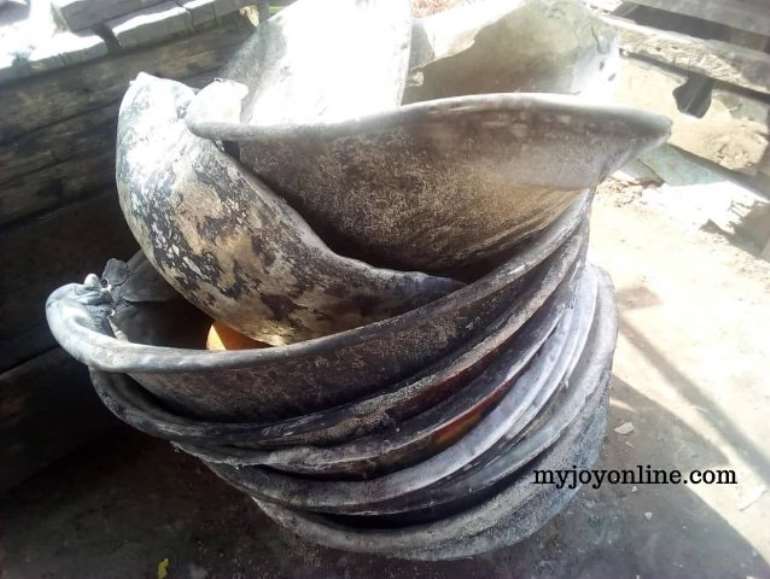 The bodies of the deceased have been deposited at the University of Cape Coast hospital morgue while the five injured are receiving treatment at the same hospital. 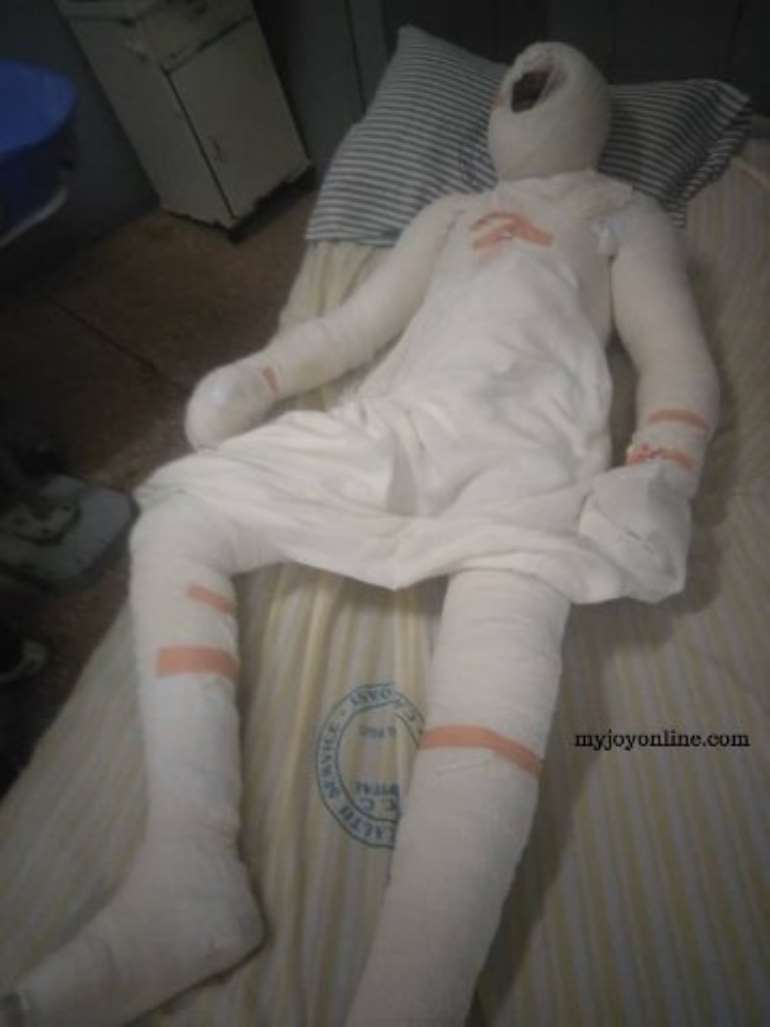