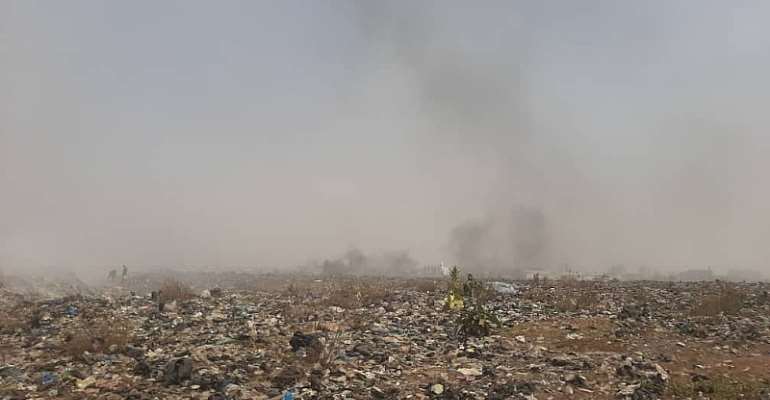 Residents of two communities in the Accra Metropolis are impressing upon authorities to find a proper way of helping to manage their waste and sanitation issues.

Laterbiokorshie and Korle Gonno, residents want activities of waste management companies closely watched since they are posing serious health hazards to them.

They claim that they are inhaling smoke from burnt refuse dumped by these companies along the Korle Bu Mortuary road. 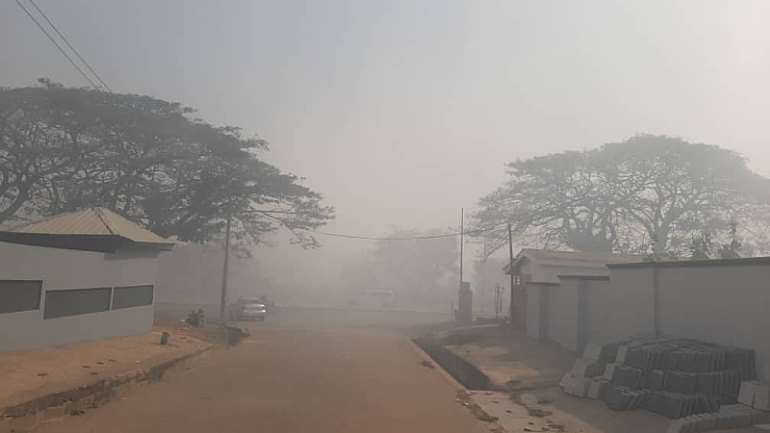 In an interview with Citi News, most of them complained of having challenges breathing.

They said they had spoken to the authorities to do something about the situation, but there have not been any positive responses.

“For almost one week now, we have not been able to sleep well. I have to wake up as early as 4 am to leave the house because of the smoke. You cannot live in your room with the fans off. We need government's help,” one resident lamented.

“This issue started on Sunday and it is becoming unbecoming. Even yesterday morning, it was better but later in the afternoon, the situation became worse. We don't know the source of the problem. My problem is the refuse that people have been dumping here. Why should this be done in the capital? It is very bad and it is also not good for our health,” another resident said. 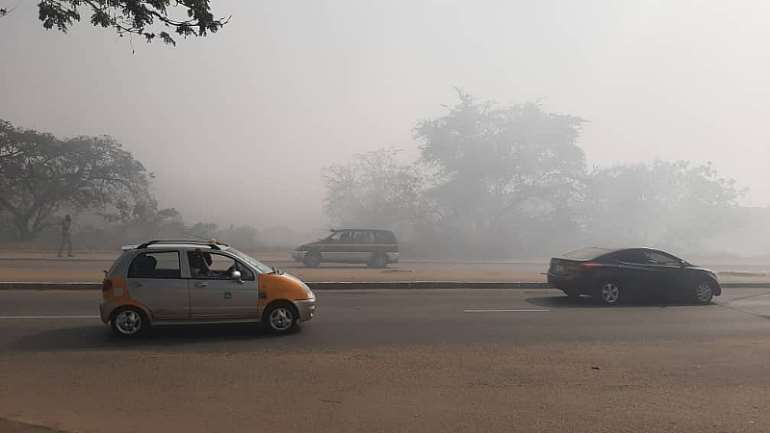 But the Assemblyman for the Zoti Area, Richard Tagoe stated that he has reported the issue to the Head of waste management in the Sub-Metro as well as the Member of Parliament for the Area and is hoping the situation will be salvaged quickly.

“Yesterday, I called the Head of waste management at the Sub-Metro over the weekend. But he said he is on holidays so, I sent him pictures of the problem. He said he will call Chief Okine to do something about it and stop the vehicles that are bringing in the refuse,” he said.

“Today I will follow up on the issue. I have already spoken to the Member of Parliament for this area. He said he will be coming here this morning to help salvage the situation,” he added .