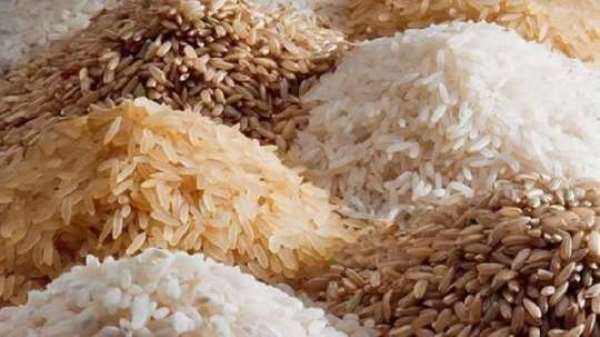 Rice Farmers in the Northern region have expressed dissatisfaction in the face of alleged exploitation by local rice buyers.

According to them, the buyers have taken undue advantage of wildfires destroying rice fields to exploit they, the farmers.

The rice buyers have been accused of demanding that extra-big bags of their choice be used to measure the rice while others who purchased the produce on credit abscond.

Raging fires, fuelled by the Harmattan winds, destroyed over 300 hectares of rice fields in the Region last week and that has put fear in many farmers who had no storage facilities and forced to sell out the produce at cheaper prices.

Mr Abdul-Rahman Mohammed, the National President of the Peasant Farmers Association (PFAG), said this in an interview with the Ghana News Agency on the sidelines of a meeting in Navrongo in the Upper East Region, where the rice farmers deliberated on the sector's challenges.

He said the measurements of the rice for sale was far above the usual, adding that; “One cannot determine if those sacks the buyers come with are one bag or two bags for one bag.”

“There are big rice farmers here at the workshop who harvested between 2,000 and 3,000 bags but they cannot lay hands on all that because of the measurement”.

Mr Mohammed called for the old cocoa jute sacks to be reintroduced instead of the size five synthetic sacks that the farmers could not trust.

Mr Charles Nyaaba, the Project Officer of PFAG, condemned the exploitation of farmers and said the Association would take up the issue to trace those who absconded with the farmers' monies.

He said he lost 100 bags of rice to a buyer who did not pay him.

On post-harvest losses, Mr Nyaaba said the situation was becoming serious as about 40 per cent of rice farms had been exposed to fires.

“I lost about 47 acres of rice to fire, which could have given me close to 2000 bags, while I waited for a harvester,” he said.

On marketing, he noted that since 2018, AVNASH had been instrumental in buying rice from farmers, however, the patronage dropped in 2019 leading to a lot of challenges for the farmers.

Even though the AVNASH Company offered to buy the rice after the government's intervention, the conditions it gave were not suitable since smallholder farmers found it too expensive to transport their produce to the company in Tamale.

Responding to how PFAG was ensuring proper collation of farmers, Mr. Nyaaba said because members were scattered, it was difficult to provide specific data on their output.

He, however, noted that his outfit was working closely with Budget International to come out with tools and indicators to be able to identify all the value-chain actors.

Madam Umu Abdulai from the Vea Irrigation area said she lost a lot of rice from her nine-acre farm due to the heavy rains, which affected her output and income.

Mr. Abukari Mutawakimu, a farmer from Yagba, decried the low prices of maize, which cost GH¢70.00 per bag.