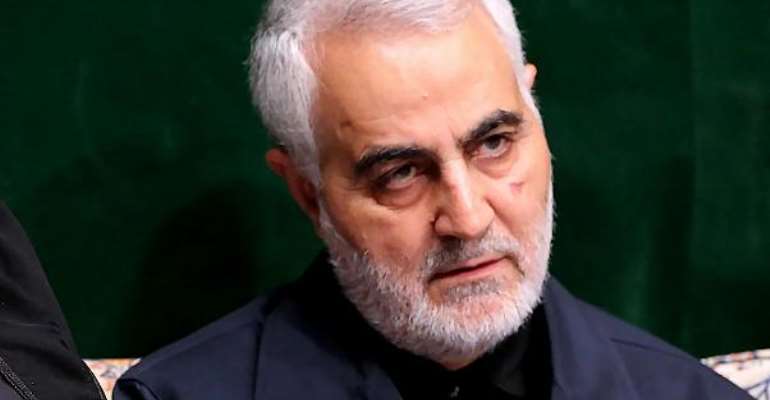 The US government acts in the bombing, attacking and killing others in foreign countries, don’t only put the US citizens in danger but also citizens of other countries where there are the US Embassies.

According to Donald Trump, the US President, Iran's most powerful military commander, Gen Qasem Soleimani, was, directly and indirectly, responsible for the deaths of millions of people.

Therefore, the order of his assassination is necessary. He was killed at Baghdad airport, together with other Iran-backed militia figures, early on Friday.

That is the hypocrisy of the US government, despite the suffering the government has caused to many countries worldwide, including Africa. Ebola hasn’t killed millions of people yet but Aids had.

Even though Africa doesn’t join or support America in carrying out attacks on other countries, the continent suffers because of attacks on American citizens in African countries.

It will be recalled that on August 7, 1998, simultaneously, bombs explode at the US embassies in Nairobi, Kenya, and Dar es Salaam, Tanzania, killing 224 people. More than 5,000 are wounded. Only twelve of those killed in Kenya are the US citizens.

The US government's foolish pride and arrogance always push them to commit crimes in other countries, without thinking of the safety of citizens where their embassies are.

The Iranian government has responded to revenge in a way that America will not expect and Iran is a country that people mustn't underestimate, they mean what they say.