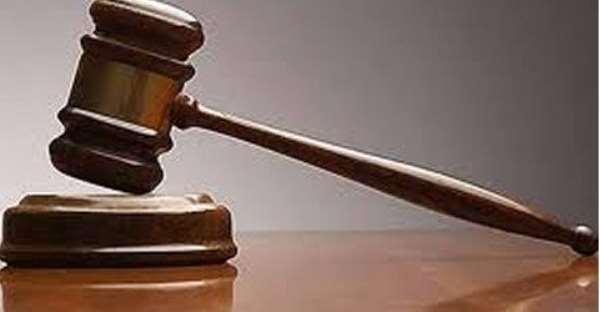 A 34-year-old miner Theophilus Nana Wireko Amoah was on Thursday put before the Tarkwa circuit for defrauding by false pretence.

He was said to have defrauded one Collins Darko Takyi, an accountant of an amount of ¢15,000.

Presenting the facts of the case, Police Chief Inspector Faustina Celestina Anaman told the court that the complainant lived at Wassa Akropong in the Wassa Amenfi East Municipality, while the accused lives in Accra.

She said between 2017 and 2019 the complainant informed the accused person about his plans to travel to the United States of America for further studies at Webster University.

The prosecution said the accused on hearing this expressed interest to help the complainant with all the necessary documentation to facilitate his travelling and therefore demanded a cash sum of ¢15,000.

Chief Inspector Anaman said after the amount had been given to the accused, he started giving flimsy excuses, playing hide and seek with the complainant and later disappeared.

Prosecution said the complainant made an official report to the Wassa Akropong Police and on September 7, 2019, he had a tip-off that Theophilus had been nabbed at the Kwabenya Police station in Greater Accra region.

According to the Prosecution, the complainant quickly informed the Wassa Akropong police who then proceeded to Accra and transferred the accused to Wassa Akropong for interrogation and said after investigations the accused was charged with the offence.