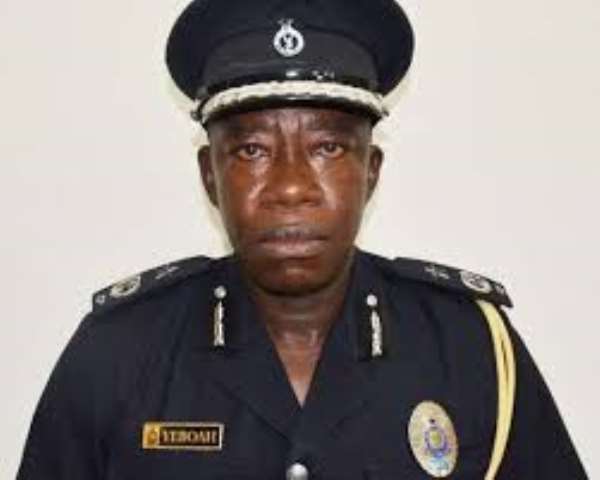 This was announced on Friday in a statement signed by the Inspector General of Police, James Oppong-Boanuh where changes were made among top officials of the Police Service.

She is on her way out of her office and will be replaced by Commissioner of Police (COP) Isaac Ken Yeboah.

He takes over from Maame Maame Yaa Tiwaa Addo-Danquah who had occupied the position since 2017.