Details emerge about French citizen who died in US immigration detention 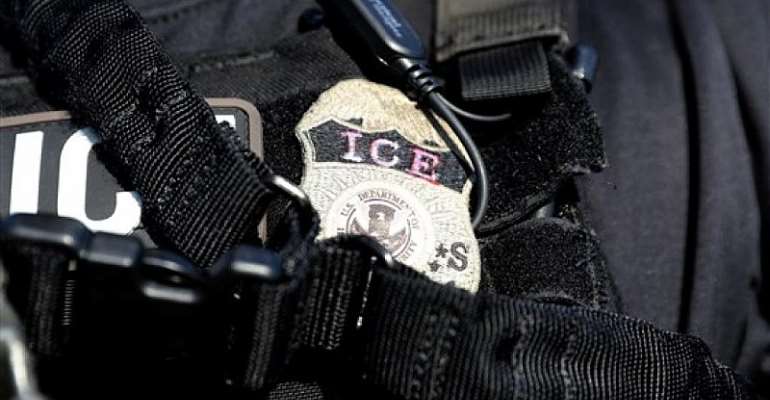 United States Immigration and Customs Enforcement has provided more details about the French citizen who died in custody this week. The French embassy in the United States has not commented.

ICE initially did not identify the detainee, but on Thursday elaborated a statement naming him as Samuelino Pitchout Mavinga, 40, a native of Angola, who died on Sunday in hospital of a heart attack.

An autopsy had been ordered to determine the official cause of death.

Mavinga arrived in New York on 28 November 2018, under the Visa Waiver Programme, which said he would need to leave the country no later than 27 February 2019, according to ICE.

He was detained by border police at a checkpoint in Texas on 11 November 2019, for overstaying his visa.

Mavinga was transferred into ICE custody the next day, and put into detention at the Otero County Processing Center, in Chaparral, New Mexico, pending deportation.

A month later, on 11 December, he was transferred to the Torrance Country Detention Facility in Estancia, New Mexico.

Mavinga was taken to hospital the next day and found to be suffering from a twisting of the large intestines causing bowel obstruction. He remained under medical care until he died on Sunday 29 December.