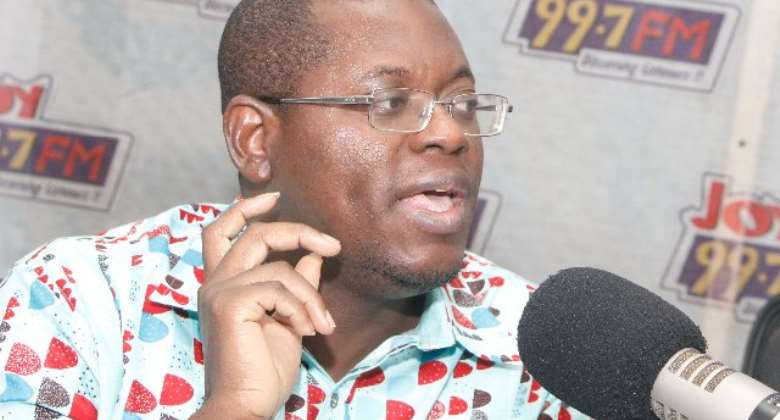 The Vice President of Imani Africa, Bright Simons says the investment made by government towards the Year of Return initiative was misdirected.

He indicated that it focused more on advertisements, instead of revamping various tourist sites which he notes could have earned the country more revenue.

In an interview with JoyBusiness, Mr Simons said “The Year of Return has been a spectacular PR success…compared to the Joseph Project, the goodwill has been more. So that’s very positive.”

“The problem we have is that our heritage tourism sites are in disarray. We have about 64 forts and castles built sometime between 1482 to 1740. Of those, about a half are already in alter ruin, the other half is not viable for tourism.”

The Ghana Tourism Authority said it invested $6 million in preparation towards the Year of Return initiative.

The Year of Return marketing campaign in 2019 was created to encourage African diasporans to resettle and invest in Africa. A total of $1.9 billion has been generated into the economy through activities related to the “Year of Return”, according to the Minister of Tourism, Arts and Culture, Barbara Oteng-Gyase The Chief Executive Officer of the Ghana Tourism Authority, Akwesi Agyeman clarified that the $1.9 billion projection was based on expected revenue to be derived from the number of tourists, on assumption that they spent $2,500 over a ten-day period.

As at September 2019 according to air travel traffic, 75,000 tourists are said to have visited Ghana.

The Ghana Tourism Authority, however, says it is awaiting figures on travel for January 2020 to assess the overall number of visitors that made it for the year of return.