Prosecutors investigate French author for rape, based on allegations in book 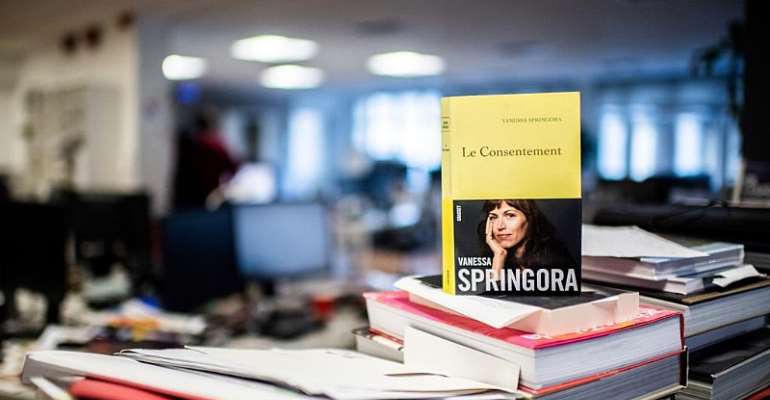 Paris prosecutors have opened an investigation into author Gabriel Matzneff, accused of rape of a minor. The probe comes after the publication of an autobiographical book by leading publisher Vanessa Springora, who describes the sexual relationship she had with Matzneff when she was 14, and he was 50.

Springora, now 47, writes about how Matzneff seduced her when she was 14, and how it left lasting scars. She has said she did not want to bring a criminal complaint against Matzneff, but prosecutors opened an investigation of their own accord.

Heitz said that the investigation "will work to identify all other eventual victims who could have suffered crimes of the same nature in France or abroad".

Matzneff has never hidden his preference for sex with adolescent girls and boys.

Prosecutors are hoping for more victims to come forward, as Springora's case may run up against a statute of limitations. A 2018 law extends the period of time sex crimes against minors can be prosecutors, to 30 years, but this case dates back to the 1980s.

Matzneff has denied any wrongdoing against Springora. In a statement on Sunday said the accusations were “unjust and excessive”, and that their relationshiphad been one of "beauty".