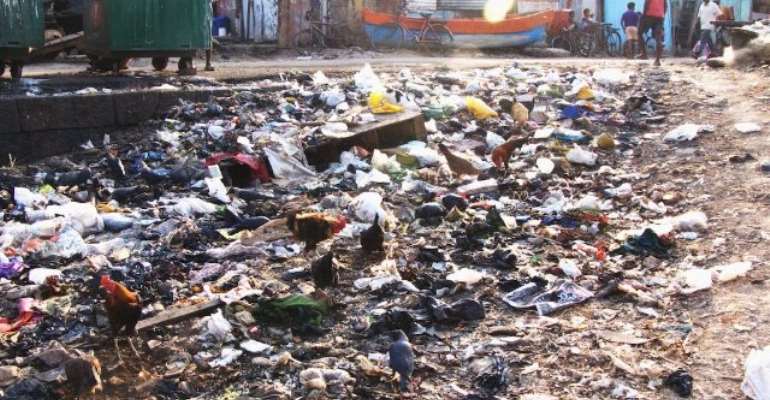 The Coalition of NGOs In Water and Sanitation (CONIWAS) says Ghana has failed to meet its sanitation targets in the Vision 2020 document.

In 1995, the National Democratic Congress (NDC) administration under the leadership of former President Jerry John Rawlings launched the document which was developed by the National Development Planning Commission (NDPC) to provide a blueprint for Ghana's sustainable socio-economic development.

In the light of water and sanitation, the objective was to increase access to “reliable supply of safe water for rural and high-density urban communities” while “reducing the occurrence of water-borne diseases.”

But, Vice President of CONIWAS Atta Arhin is demanding drastic measures to deal with the current sanitation challenges plaguing the country.

“We have done very poorly in terms of sanitation. And it is because we haven’t prioritised the sub-sector. We have not put in place the necessary investments and infrastructure and we have not carried the citizens along.

He further stated that 22% of Ghana’s population is practising open defecation.

The Vision 2020 report also recommended the strengthening of systems and facilities for the safe disposal of domestic and industrial waste in the country.

According to Mr Arhin, “Ghana generates about five million tones of solid waste annually, out of which about one million is made up of plastic. And only 2% of this plastic waste is recycled…We need to do something drastic.”

“As a country, we have done quite well in terms of access to safe water,” Mr Arhin said.