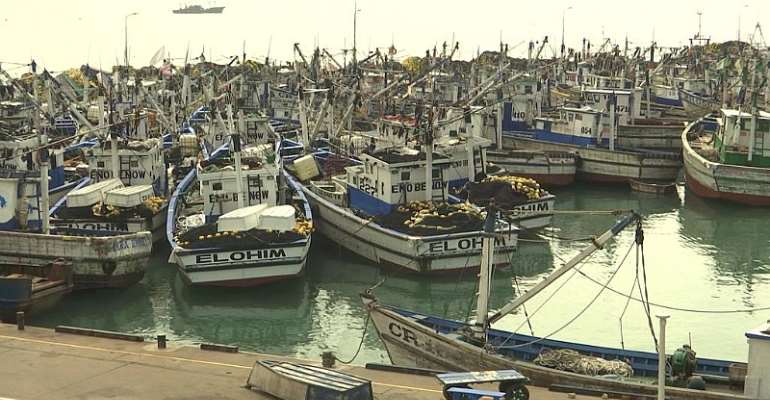 The Minister for Fisheries and Aquaculture Development says government is considering an extension of the closed fishing season.

According to Elizabeth Afoley Quaye, the closed season which was introduced by the government, last year had a positive impact on harvest.

Speaking to Citi News, Madam Quaye indicated that the resulting impact of the season has caused the fisherfolk to request for an extension of the season from one to two months to boost the quality of harvest and resulting economic impact.

“After they resumed fishing, they realized that some of the fish that they were not seeing before are now coming up. So, clearly, they have all embraced the concept of the closed season and now, they met with the President and informed him that they want a likely extension of the timelines for the closed season for 2020. They will like to do it for two months. The artisanal fishers did it for one month, now they are asking to do it for two months. And the industrial trawlers are also asking to extend it for three months,” she said.

In April last year, the Ministry of Fisheries and Aquaculture announced a nationwide closed season for fishing from May 15 to June 15, 2019. This was aimed at allowing the depleting fish stock to replenish.

Despite government's announcement, many stakeholders in the fisheries sector opposed the ban because of what they said was the failure of the Ministry to inform them ahead of time.

However, on May 3rd, 2019, with a few days to the start of the nationwide closed fishing season, some fishermen demanded the date be changed from May to July.

They said that though they acknowledge that the closure of the fishing season is crucial, the date announced by the Ministry is useless because it is not backed by scientific research.