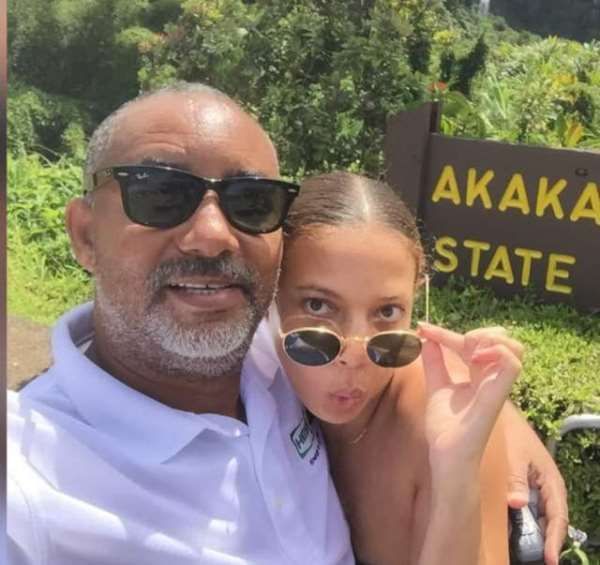 Former bos of the Ghana National Petroleum Corporation (GNPC), Alex Kofi Mensah Mould, has confirmed the passing of his daughter Nah Densua Mould which was reported on Thursday.

The 28-year-old died in Mauritius where she was holidaying during the Christmas festivities, after a short illness.

Nah Densua was quarantined after she was diagnosed with malaria but the health agency in the country had little success in treating it.

This forced Mr Mould to travel to the island to get his daughter transferred to London but his efforts were not successful since she had been quarantined by then.

In a heartfelt message, Mr Mould thanked all well-wishers “for the continued outpouring of prayers, love and sympathy.” 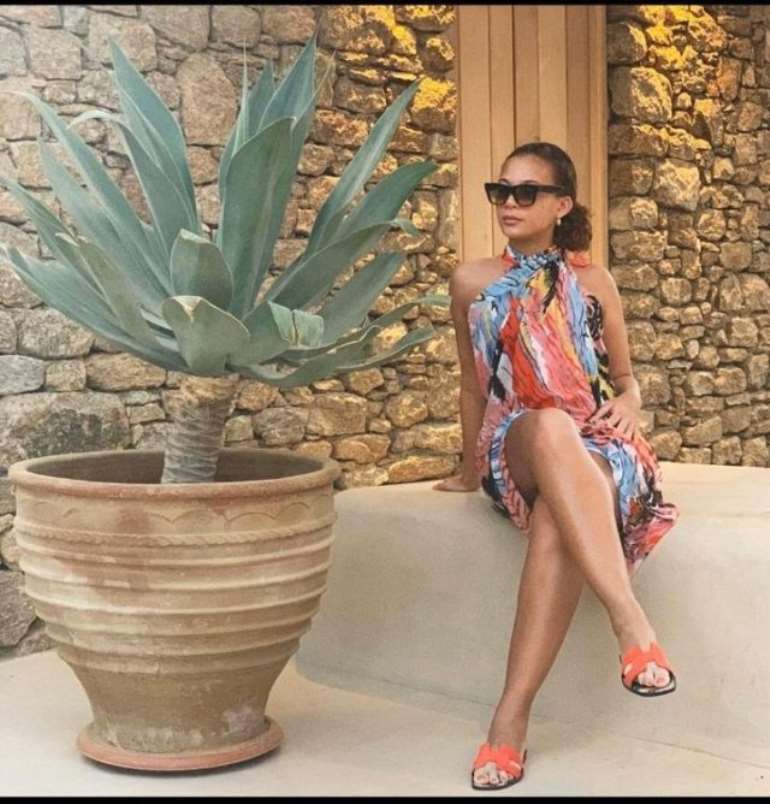 He, however, said the incident is a tough one for his family and is, therefore, pleading with all to “respect the privacy of our family as we come to terms with our loss.”

Below is his statement:

It is with profound sadness that I announce the passing of our beloved daughter, sister, granddaughter, niece, cousin and family member, Nah Densua Mould, following a short illness.

On behalf of my family, I would like to express our sincere appreciation for the continued outpouring of prayers, love and sympathy.

This is a tough time for us, so we ask that you respect the privacy of our family as we come to terms with our loss.

Thank you and God bless you all.