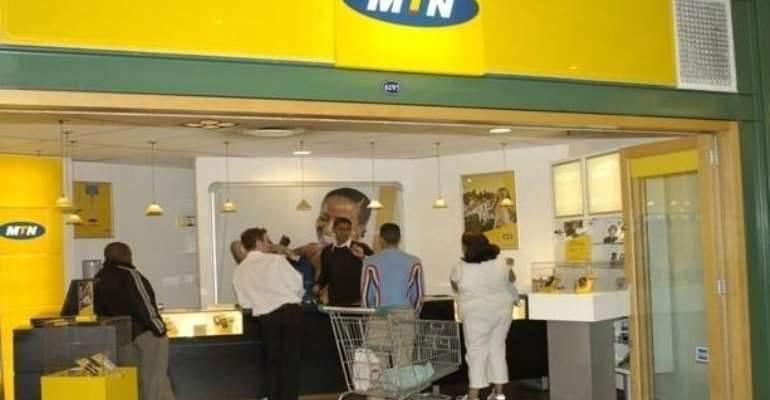 The MTN Group has agreed to sell 49% of its tower businesses in Ghana and Uganda to a subsidiary of American Tower Company for $523 million.

The transaction which is expected to be completed by the end of the first quarter of 2020 is subject to regulatory approval.

"Firstly, MTN has concluded an agreement to dispose of its 49% equity holdings in the Ghana and Uganda Tower Company investments to a subsidiary of American Tower Company for $523 million, approximately R7.3 billion. This transaction is expected to close in Q1 2020," the statement said.

Group President and CEO Rob Shuter commented “Following the completion of these transactions, MTN will have realised proceeds of approximately R14 billion within the first 12 months of this program. Realising proceeds from simplifying the group remains a major strategic objective and we expect further progress in this program in 2020.”

transferred to AT Sher Netherlands Coöperatief U.A. for $523 million.