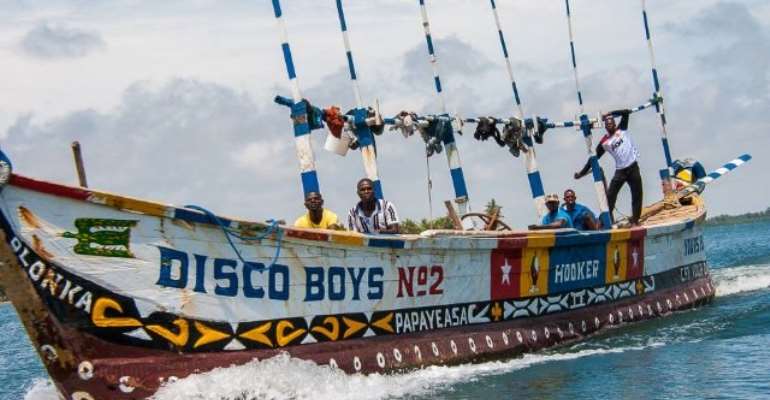 The Fisheries Commission has been urged to reduce the announced increase in fishing license fees for the operation of a fishing vessel on Ghana waters.

The Fisheries Commission in a letter dated December 31, 2019, and signed by its Executive Director, Mr Michael Arthur-Dadzie, indicated that the new fishing license fees approved by the Ministry of Finance and Economic Planning would take effect from January 1, 2020.

The letter stated that “the chargeable rate per vessel for all industrial vessels (Tuna and Trawlers) is Two Hundred US Dollars (US$200) per GRT or its equivalent at the prevailing Bank of Ghana rate”.

Reacting to the increase, Mr Richster Nii Armah Amarfio, a fisheries advocate and an industry player told the Ghana News Agency that it was worrying that the Commission had increased the license without the approval of Parliament.

Mr Amarfio said the current increment was about 500 per cent as it had moved from $35 to $200, adding that the Fisheries Commission also gave very short notice to the operators.

He said the announcement came less than 10 hours to its implementation.

He argued that the Commission had decided to impose such high fees at a time that all Tuna Pole and Line Vessels were on the verge of collapse and seeking government’s saving grace.

He revealed that currently seven out of the 14 active vessels were already berthed, saying in addition to their challenges, prices of tuna on the international market had plummeted “so much as price takers Tuna is selling for close to 60% the price of previous years”.

“Cost of marine gasoline and other inputs are high, wages of sailors are going high, including hospital support for their dependents. It is sad indeed,“ he stressed.