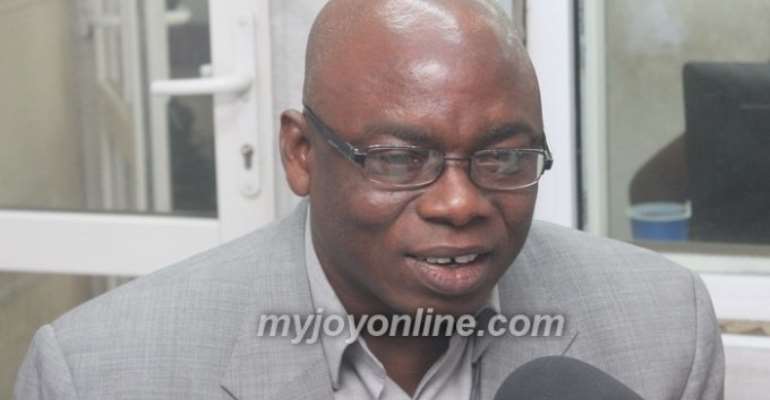 Daniel Batidam was a former Executive Director at GII

The sad news trickling in indicates that anti-corruption campaigner Daniel Batidam, who was also the right-hand man of former President John Mahama, is dead.

Mr Batidam, a former Executive Director at the Ghana Integrity Initiative (GII) had been battling cancer and was receiving treatment at a health facility in Mampong.

Mr Batidam was also a representative for Ghana on the AU Advisory Board on Corruption, a positioned he resigned from subsequently, citing deep-seated corruption, lack of accountability among others at the secretariat at the AU Commission.

His body has since been transported to the 37 Military Hospital morgue.