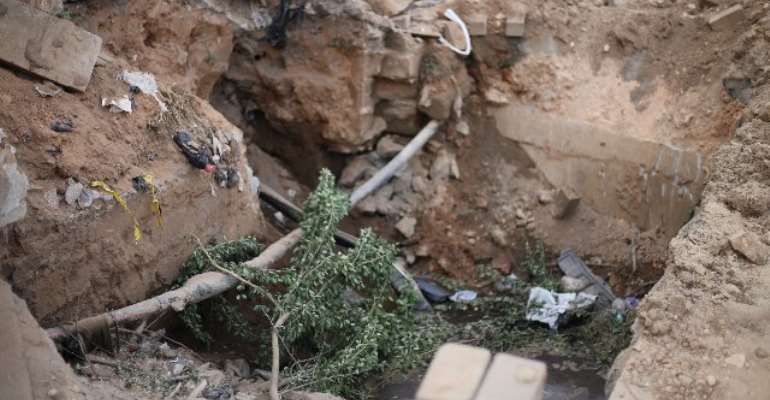 A dugout being undertaken by the Ghana Water Company Limited (GWCL), which has been left uncovered is posing a grave danger to residents and commuters of Avenor in Accra.

People living in and around Avenor in the Okaikoi South District are angry with the GWCL after the deep pit was abandoned.

According to them, the sand from the pit which has been left on the road has been a death trap after causing accidents at Avenor Junction.

That latest incident occurred in December 2019, in which a Mercedes-Benz 207 bus is said to have collided with two motorcycles, killing both riders.

It also damaged the properties of people who were selling under the footbridge there. 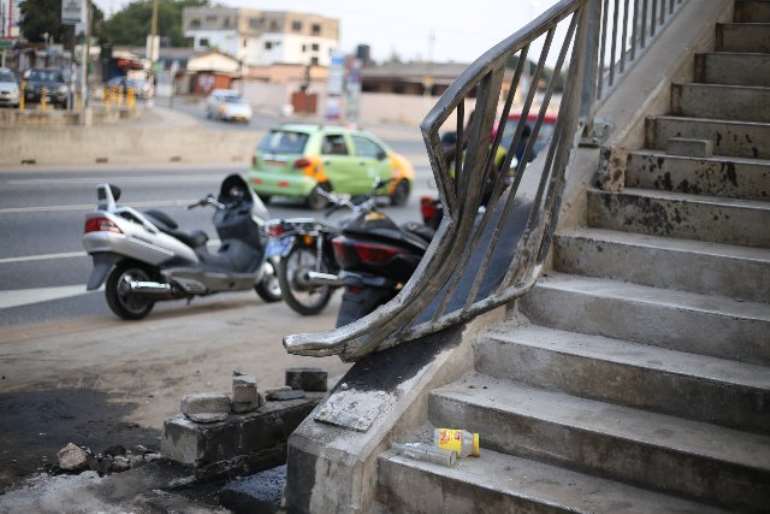 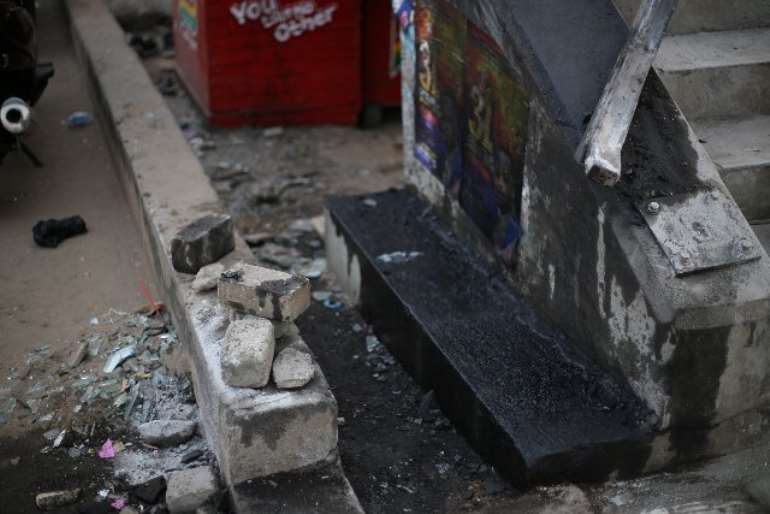 Some have attributed the incidents to a heap of sand along the stretch which according to them, was from a pit dug during works by the Ghana Water Company Limited (GWCL). 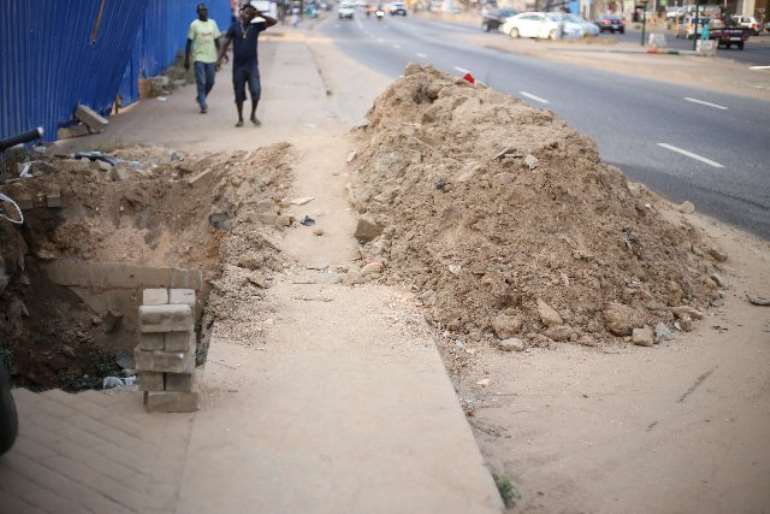 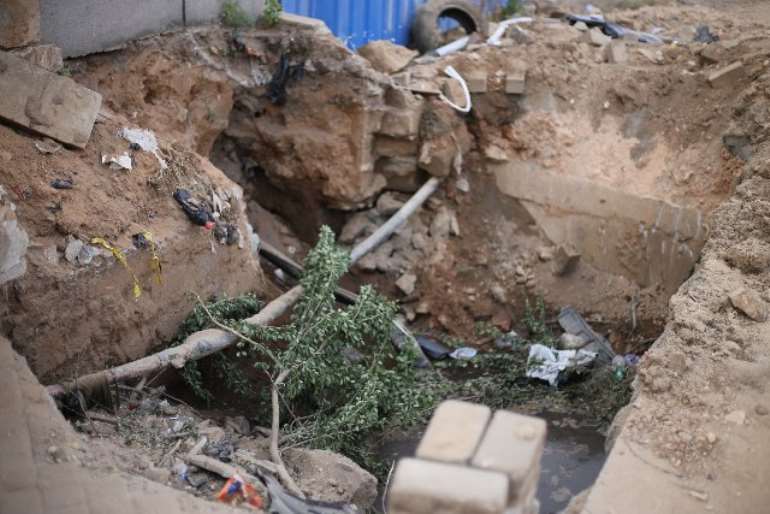 Adamu Musah, a resident told JoyNews the non-availability of a warning sign around the dugout area is a contributing factor to the problem.

“They did not put any warning sign by the dugout so cars are just hitting the sand and getting involved in accidents. Yesterday, a car accidentally drove over the sand and hit a tree behind me. We later heard that the driver is dead.

“The situation is dire and it must be addressed as soon as possible,” Musah said. 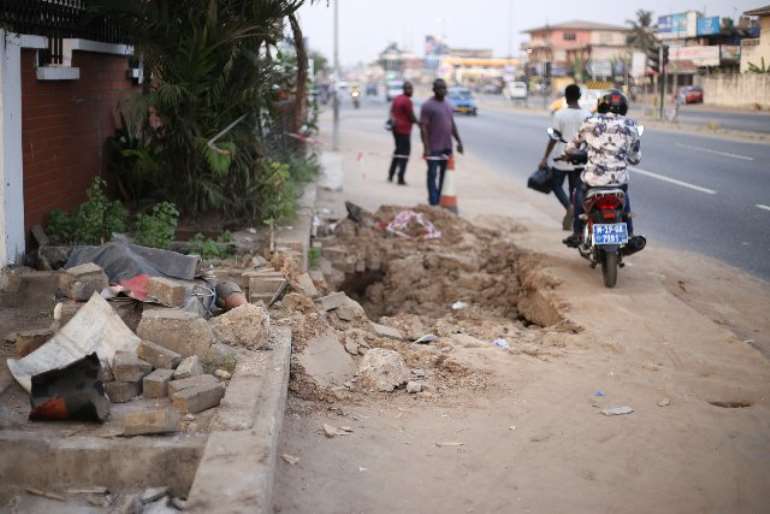 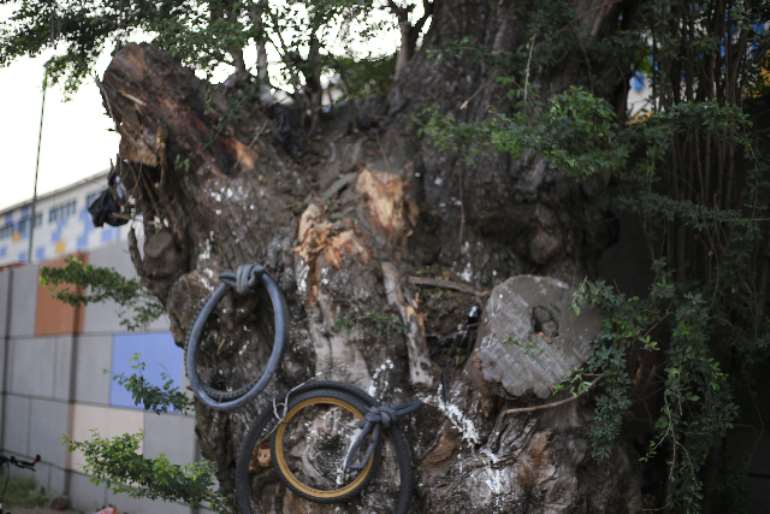 Narrating his ordeal, another resident Bobby Lee explained that the workers from the GWCL assured them that the pit would be covered immediately. But that is yet to be done.

“On a Saturday, we were here when GWCL came to dig the pit to do some work. We asked them if they were going to cover it after they finished and they said yes.

“But when they finished they left it open. It is causing so many accidents in this area. Even today [December 28, 2019], we came to meet another serious accident which has destroyed many properties here,” Bobby revealed. 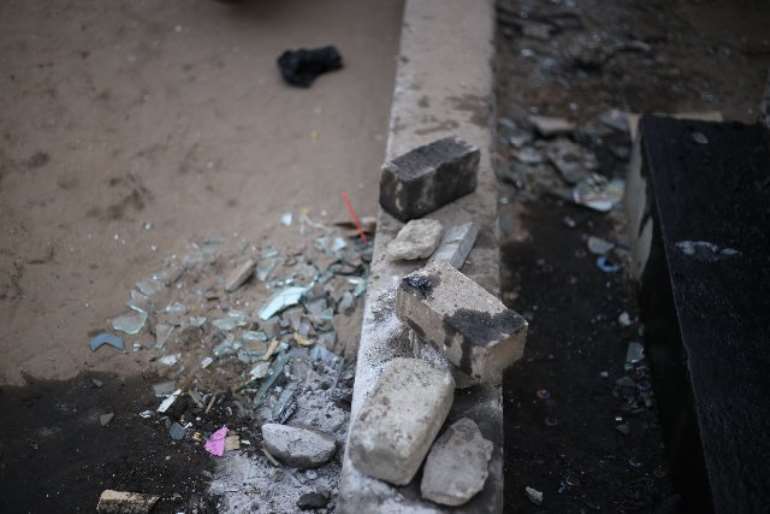 The issue of faulty traffic lights, streetlights and non-existence of barricades along the pavements has also come up strongly in the list of residents’ concerns at Avenor Junction.

They believe the development has compounded the situation. 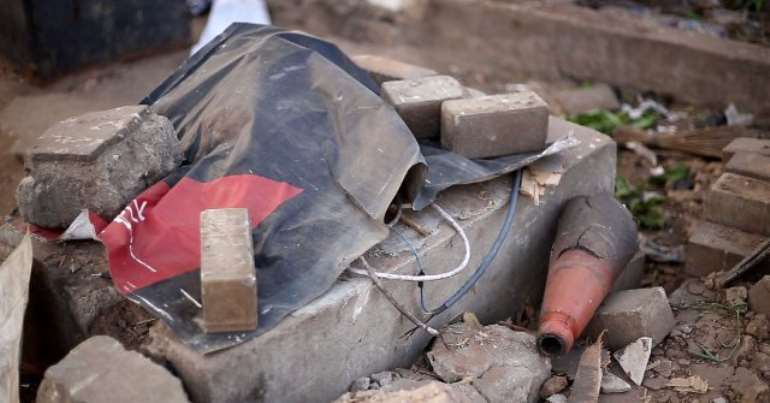 Traffic light smashed in an accident

Adamu Musah, a worker at Avenor Junction said, “I don’t understand why barricades that been erected to protect lives would be removed.

“Apart from that, another person was hit by a car in the same area on December 27, 2019, all because there was no barricade to protect the victim. They should construct some in the area because if a vehicle’s brakes fail, at least, lives will be saved.”

Meanwhile, the Ghana Water Company Limited has said it is working to identify which of its teams is working in the area to correct the problem.