Textbooks For New Curriculum To Be Ready In February – Napo 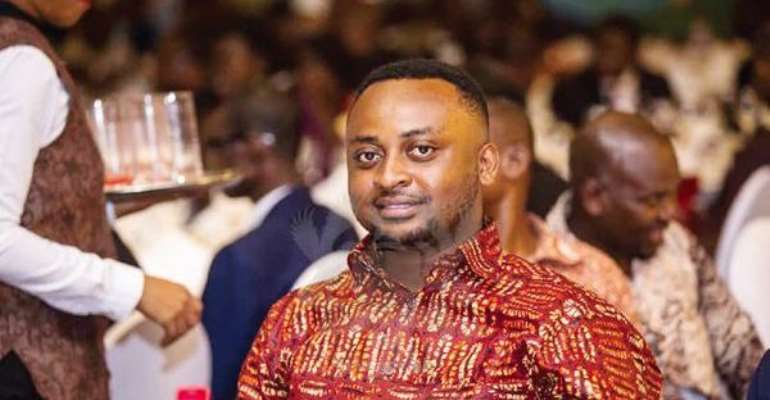 The Ministry of Education has announced that it will approve the textbooks and see to its publication for public basic schools by February this year.

This follows calls by stakeholders to government to make available textbooks and learning materials for the basic schools after the introduction of its new education curriculum.

As part of ongoing reforms in the Education Sector, the Ghana Education Service (GES) launched its new education curriculum for kindergarten to primary six pupils in April, 2019.

But after the roll-out of the new standard based curriculum in September, the Education Ministry failed to approve accompanying textbooks for schools which became a topical issue.

But, in a interview with CitiNews, the head of Public Relations at the Education Ministry, Vincent Ekow Assafuah said the delay was to settle on a well-researched textbook, as they will not be put under pressure to make the books available.

“The textbooks that we are going to give is supposed to achieve the desired changes or the desired reviews as we brought out. So, in no time somewhere early this year, we should be able to affirm and approve the contents of the textbooks that are supposed to be given to our basic schools so that publishers will also be able to publish their books and students can also go to the market and buy them,” he said.

“We are not going to be coerced or forced or be put under any pressure to bring out the textbooks for the sake of bringing textbooks. What we are interested in, is bringing out the quality job so that the textbooks that are going to be brought out will stand the test of time. In no time, which we agree, we accept that we should be able to give it out as soon as possible. Somewhere early February we should be able to have it,” he added.

It stated that it needed time to modify some subjects and to advance students' learning needs to ensure relevance.