''Ghana's Economy Revived Despite The Difficulties We Inherited” – Kusi Boafo 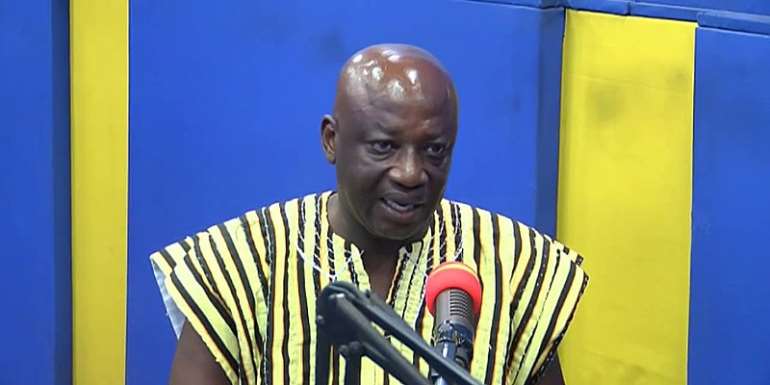 The Chief Executive Officer (CEO) of the Public Sector Reforms, Thomas Kusi Boafo, has said the Akufo-Addo led government is reviving the Ghanaian economy despite the difficult and reckless management it inherited from the erstwhile John Mahama’s administration.

Mr. Kusi Boafo stressed that, first and foremost, the NPP government had to diagnose the fundamentals of the economy and put it on the right path, a prerequisite for realising the vision of Ghana becoming an industrialised nation.

He assured Ghanaians that, "the Akufo-Addo government is committed to ensure he will contain policies and initiatives aimed at putting the ailing economy back on track,” Kusi Boafo told Lawyer Ohene Gyan on ‘Pae Mu Ka’ on Sunyani-based Kingdom FM 99.3.

He noted that government has, thus far, put the economy back on track, take measures to help make Ghana as an attractive and business-friendly destination, re-establishing strong social foundation for the nation’s development.

He said the government is working assiduously to ensure the fulfilment of the remainder to ensure improvements in the well being of ordinary citizens.

According to him, the Zongo Development Fund , “One-District-One-Factory” and “One-Village-One-Dam” programmes, and the and the Infrastructure will cure Poverty Eradication Programme (IPEP), were being pursued to stimulate job creation opportunities across the country.