Yuletide Robberies In Wiamoase; A Call From A Citizen And Not Spectator

By Joshua Dedee || The Senator 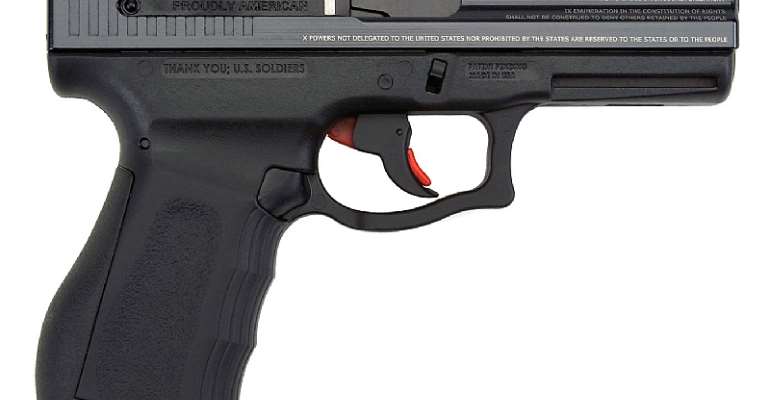 Wiamoase is a village in the Sekyere South District in the Asante Region of Ghana, with a population of between 500-20000, one should have expected that crime should be at its barest minimum. Unfortunately, Wiamoase is the hub of all social vices, ranging from armed robbery to drug abuse. Strangers at times liken the town to Las Vargas in the United States, because of the crime rate.

One disturbing thing is that strangers are not spared of these barbaric acts. Also, the fact that these phenomena is fast consuming the youth into putrid, rather than well-positioned youth to take over the mantle of leadership of this town, and by extension Ghana.

The loud salience of the law enforcement agencies, Civil Society Organization (CSO's), Opinion Leaders and Religious Leaders, is even more lugubrious. This Yuletide, the town was not spared, as a well-calculated robberies syndicates happened in the town with close to five houses still counting their losses.

The following could be considered by the appropriate authorities; 1. The police patrol car always parked at Wiamoase police station should be put into effective use, the police should consider night patrols in the town and its environs. Mapping up of crime-prone areas could be of help.

2. The Member of Parliament and the district should reconsider the street lighting system in the town, more especially, the vulnerable students that use the road leading to Okomfo Anokye SHS.

3. With substance abuse, NCCE and religious leaders have a heavy task ahead, educating the youth on the repercussions of the use and abuse of Tramadol.

With weed, the routine checks by the police should be intensified and probably, up to their intelligence gathering, so that this growing canker can be nib in the bud to save the teeming youth of Wiamoase.