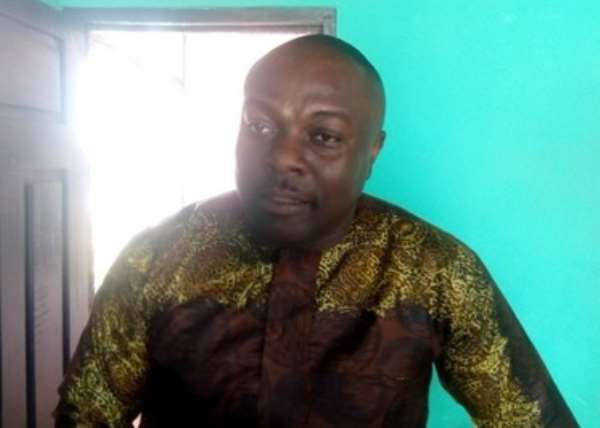 Mr Augustus Nana Kwasi Andrews, the Ashanti Regional Chairman of the opposition National Democratic Congress (NDC) is upbeat about the Party's chances of winning the 2020 election.

He said the party was aware of the arduous task ahead but was positive that it was surmountable with hard work and good campaign message.

The Regional Chairman, who was speaking to the Ghana News Agency (GNA) on the sidelines of the Asante-Akim South Constituency Parliamentary Primary at Juaso, said the Party was making significant progress in its preparation towards winning the 2020 general elections.

She became the first candidate to represent the Party in the Constituency through competitive election since 1992, having elected previous candidates by popular acclamation over the years.

Mr. Andrews said the Party was working hard to strengthen the branches to improve grassroots mobilization ahead of the crucial election.

The NDC, he said, would not rely on the poor performance of the NPP for victory, but would work hard to prove to Ghanaians that the Party was a better alternative.

He was optimistic that the Party's votes in the Ashanti Region would appreciate significantly to improve its chances of winning the election and charged every member to join the campaign.

He implored the Constituency and branch executives in the constituency to rally behind the parliamentary candidate to snatch the seat from the NPP for the first time.

They should close their ranks and work with a united front for the common good of the party and Ghanaians in general.