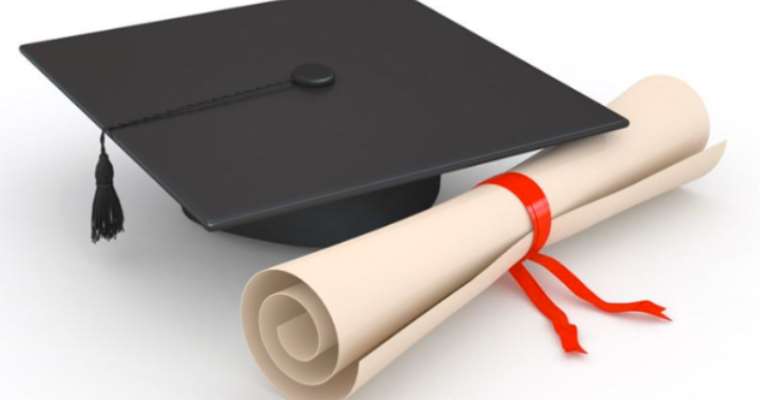 The Kwahu Traditional Council will soon establish a university to increase access to tertiary education in the area.

This was announced by the Queen mother of Obo, Nana Afriyie Kobour II at a community party for children and their mothers at Obo in the Eastern Region during the Christmas holidays.

She vowed to clamp down on parents who deny their children access to basic education in her area.

According to her, the Kwahu Traditional Council has enacted some customary laws to deal with parents whose children get pregnant in their teens.

Nana Kobour argued that there is no excuse for any parent to deny their children basic education in the country after the introduction of free basic education from primary to the secondary school level.

She explained that the party which was dubbed “Our Children our future” was aimed at inspiring the children to make education their priority and also to put smiles on their faces as they celebrate Christmas.

Nana Kobour said, besides bringing the children together for merrymaking the occasion was also to create a platform to advise the young ladies to avoid pre-marital sex and stick to their books.

In the chairman’s closing remark, the Dwantoahene of the Kwahu Traditional Council and also the chief of Kwahu Bepong, Nana Nyarko Bawuah II, commended the queen mother for the gesture.

He urged all citizens in the country to contribute in their own small way to the development of their communities and the country.