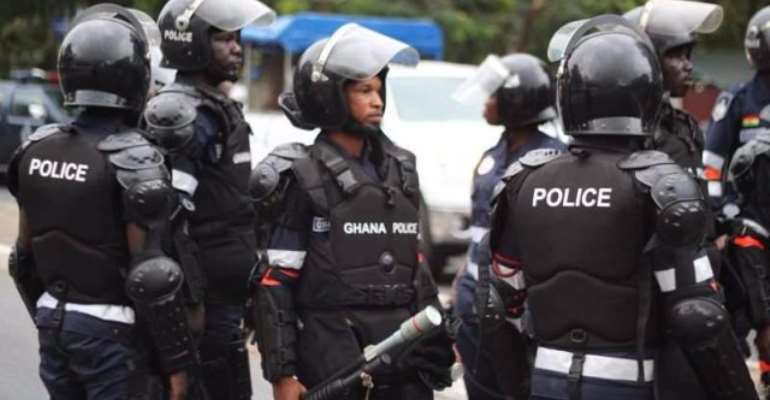 The Inspector-General of Police (IGP) has promoted over 6,000 junior officers to the next higher rank of their various current positions.

The Service, on their twitter handle Tuesday, tweeted that the officers who got promoted include Inspector, Sergeant, Corporal, Lance Corporal, and Constable.

“The promotion takes effect from tomorrow January 1, 2020,” the tweet read.

Meanwhile, 390 Inspectors promoted will have their promotion backdated to July 1, 2019, explaining it was “due to administrative adjustment.”