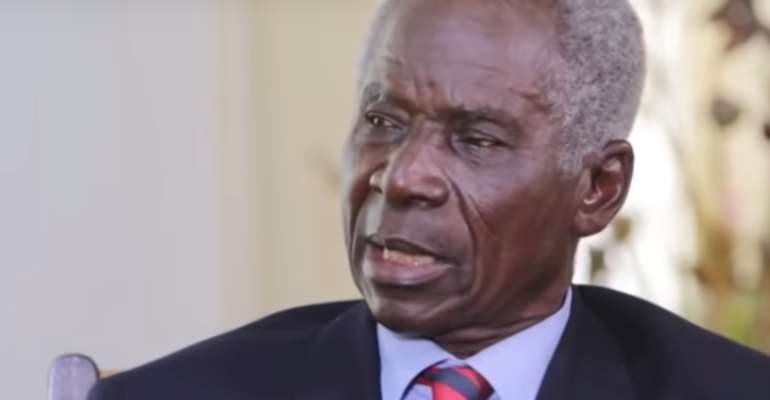 Former Chief of Defence Staff, Brigadier Joseph Nunoo-Mensah, has called for a paradigm shift towards finding innovative ways of inculcating the ideals of the 31st December Movement into Ghanaians.

According to him, it is only through this that Ghana can develop in a positive direction.

Speaking to Citi News on the sidelines of the 38th Anniversary celebration to commemorate the 31st December Revolution in Winneba, the former Chief of Defence Staff indicated that both the National Democratic Congress (NDC) and the National Patriotic Party (NPP) are not proficient enough to solve the issues of Ghanaians.

“Our two main political parties, the NDC and the NPP, to my mind are incapable as of now, to handle our situations. There is an urgent need for a new national movement that will inculcate the ideals and values of the 31st December revolution into Ghanaians in order to be able to bring about the changes we desire,” he said.

“It is only then, that we can build a genuine democracy. Your Excellencies, the central message of the 31st December Revolution, as I understood it then and still do at this time, was the establishment of a social order in which there will be justice, law and order, and equity in our society for everyone. As of today, only a small percentage of the people at the highest level of politics are having a very good time while a huge chunk of the ordinary people, are having a very rough time and hardly able to survive. This situation is not only evil, immoral and criminal. But it is also untenable as it is against the tenants of the 31st December Revolution,” he added.

This year's commemoration which took place at the Winneba Lorry Park witnessed a durbar of chiefs and people as well as leading cadres including the architect of the revolution, former President Flt Lt Jerry John Rawlings, speaking.

The event also involved a wreath-laying ceremony in honour of the fallen heroes.

The 31st December 1981 revolution ushered in a period of economic and political change that culminated in the re-establishment of lasting constitutional rule in 1992.

It also gave birth to the National Democratic Congress which won elections in 1992 and 1996 under the leadership of Flt. Lt. Jerry John Rawlings.