GWCL Distributes Water To Mamprobi, Chorkor And Korlegono After Shortage 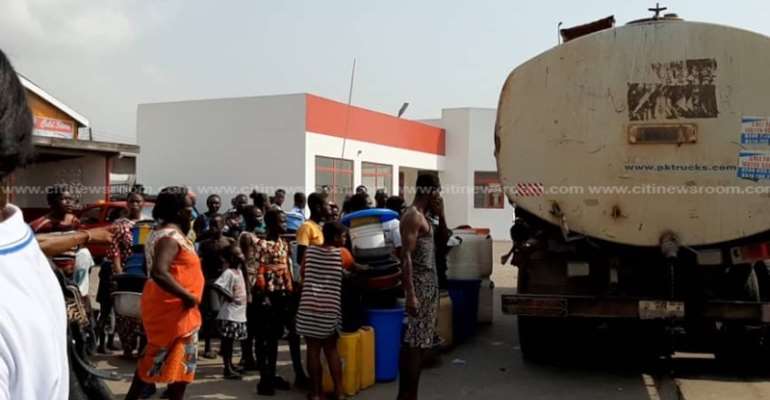 The Ghana Water Company Limited (GWCL) has begun its temporary intervention for residents in Mamprobi, Chorkor and Korlegono after an acute water shortage.

The intervention follows Citi News reports of the struggles of residents in these areas following the shortage. 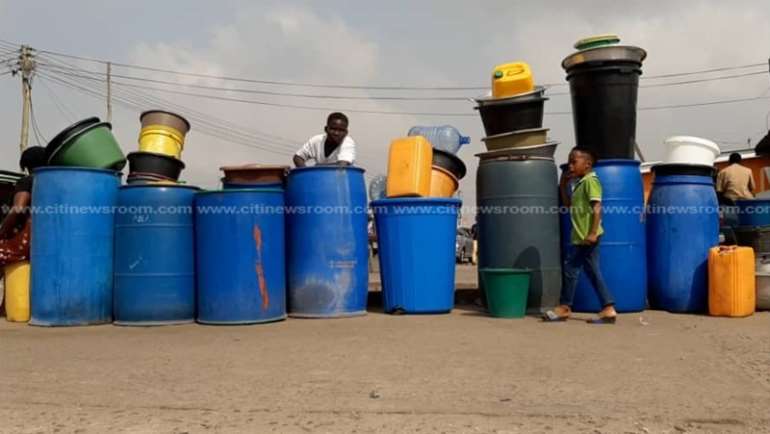 Residents in Chorkor, for instance, have been without running water for over a month while those in Mamprobi have endured the situation for over two weeks.

The shortage in the areas during the festive season compelled residents to queue and sacrifice their sleep and comfort to access water. 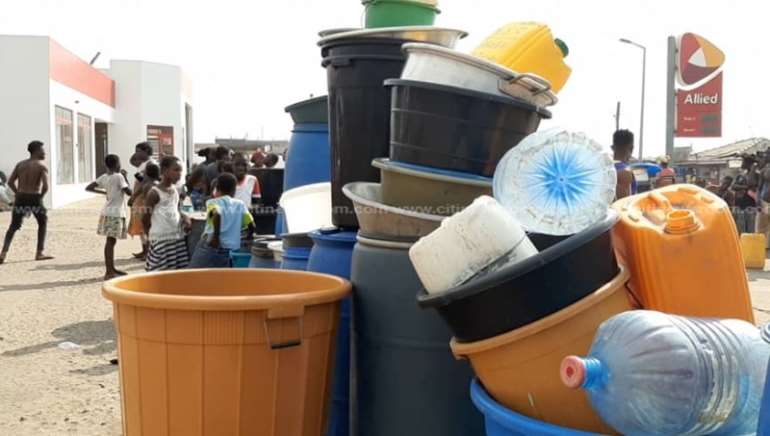 Speaking to Citi News, Head of Communications of GWCL, Solace Akomeah outlined the mode of distribution when the affecter areas were visited.

“We are sending tanker services to these areas to supply them water. this is just a temporary measure to alleviate the problems over there whilst we look at solving the bigger problem.” 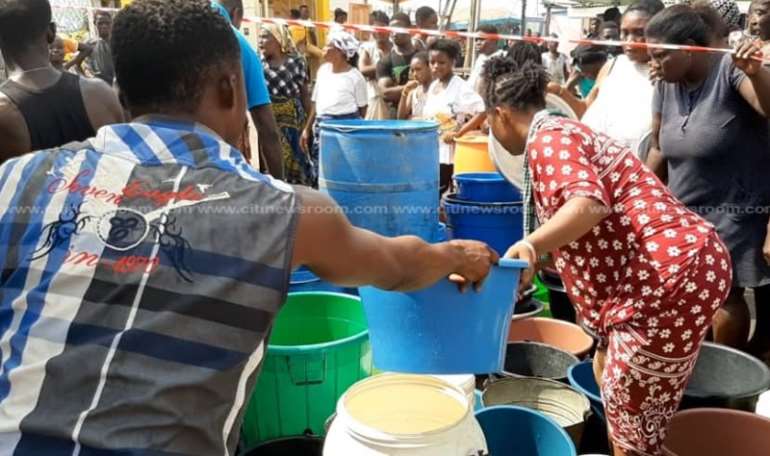 She also explained what has accounted for the water shortage in the area, which she described as worrying.