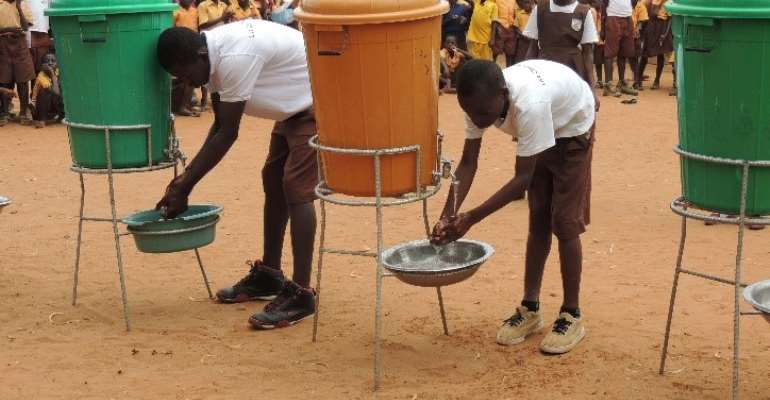 Stakeholders in Water Sanitation and Hygiene (WASH) in the Northern Region have urged government to prioritise the provision of WASH facilities in Senior High Schools (SHSs) when awarding contracts.

A study conducted across 10 Senior High Schools in the Northern and North East regions, revealed that, WASH facilities in the senior high schools in the region were in deplorable states.

60 percent of the schools surveyed said they do not have frequent access to water, compelling them to attend classes without bathing.

While all the schools indicated that they have toilet facilities, 80 percent reported that, the toilets are poorly maintained.

Due to that, most students are forced to practice open defecation.

“The toilet in our school is full and very smelly. I think it has been full for the past three years. Since I reported to the school some two years ago, the toilet has been like that,” one of the respondents stated.

The survey, which was conducted by NORSAAC an NGO, sought to ascertain the state of WASH facilities in the Northern Region to guide advocacy and the implementation of policy towards the realization of goal six of the Sustainable Development Goals (SDGs).

Female respondents in the survey also expressed concern about the unavailability of changing rooms which sometimes makes them stay off school during their menstrual period.

In an interview with Citi News, the regional School Health Education Programme (SHEP) Coordinator Bernadette Kafari corroborated the finding saying it was not surprising.

According to her, the phenomenon is widespread in senior high schools and called on policy makers to ensure that toilet facilities include a standard changing room for girls.

“Some of the schools I visited, a few of them had changing rooms but those changing rooms really don’t solve our problems. So policy makers should ensure that we have adequate drop box to match with the high enrollment and also create awareness among students on the need to use such facilities,” she added.

The Monitoring and Evaluation Manager at NORSAAC and also the Lead Researcher for the survey, Issah Aminu Danaa said Ghana might not attain SDG Six if efforts are not made to address these challenges in senior high schools.