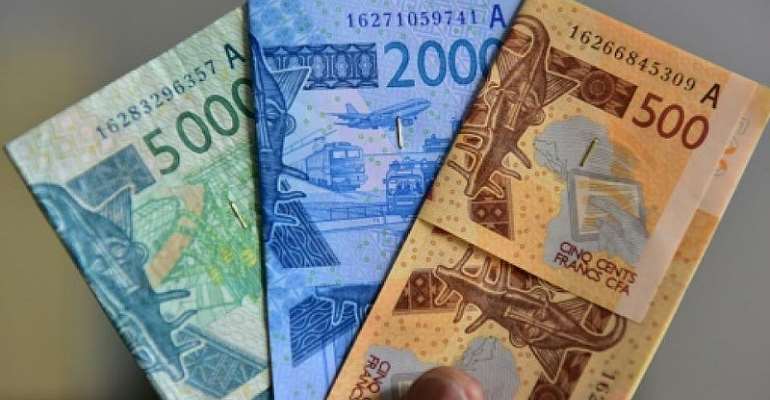 The resolution to adopt a common currency in the ECOWAS region is an appropriate economic decision with several advantages to be derived. The use of a single currency elsewhere in the European Union has provided useful economic fruits to the people and their economies. The plans by the states within the Union in West Africa to have currency changeovers in the coming year may have to be put on hold and executed later. The reason is that some fundamental measures have not been put in place to eventually implement the agenda of the Union.

There are no doubts about the several potential benefits of the use of a common currency. The benefits of lower transaction costs in the area, price transparency, eliminating exchange rate uncertainty, improve trade among the economies of the area and lower interest rates for businesses are attainable. The unification of currencies within a union is beneficial in many aspects. Yet, the implementation of the measures and policies to adopting a common currency need not be rushed. The measures and policies need to be rolled out properly to avoid immediate implementation challenges or difficulties.

It is not easy to carry out currency changeovers as the economic environments within an area are far more complex in nature and difficult to control. The convergence criteria set for member countries have not been met and the macroeconomic indicators are mostly poorly managed in some countries. There are key economic measures that the West African Economic and Monetary Union must put in place to ensure a successful execution of the plans of the Union. Such measures will deeply affect the attainment of the goals set for the Union.

The implementation of monetary and fiscal policies are the responsibility of Central Banks in many countries. The West African Economic Union have not set up a Central Bank for such a purpose. The Monetary and Economic policies of member countries will be extremely difficult to be implemented currently without supervisory authority. There must be a Central Bank to supervise the activities of member countries. In fact, currently, there are different economic objectives to meet, set in the goals of many of these countries. Yet there is nobody responsible for the supervising and directing activities of these countries. The states must think of a well-functioning Central Bank which should have been in existence before the adoption of the currency.

Countries will have to relinquish their economic rights to implement domestic monetary policies. This will affect the overall goals the states have set to achieve. It is clear practically that the policies to be implemented by the member countries need to be set by a supervisory body, namely a Central Bank. There are case studies available with regard to the adoption of a common currency. Such practical examples will guide the Union to have effective measures implemented finally.

The need for a supervisory body in the form of a Central Bank is proper as the key economic aspects of the intentions of the Union to adopting a common currency require such a body. There are issues such as the valuation of assets of businesses of the various domestic economies, treatment of public debts, the quantum of foreign reserves of the Central bank of the Union, statutes regulating the banks of the various countries and the Central Bank that will supervise the other national banks as well as the functions of the Central Bank to the various states. It is pertinent to address these concerns immediately before the June 2020 time set for the adoption of the currency.

A summit to deliberate on the economic aspects of the policy of adopting a single currency is dear. A properly developed framework for the Central Bank within the area should be demanded by all the states and their Presidents. The Presidents of the various countries need to have an intensive discourse on the uniformity of their policies which the yet to be established Central Bank will definitely implement. The functions of Central Banks to governments are fundamental to the attainment of their economic goals and visions. This indicates the overall importance of having a summit to plan the proper implantation of the agenda of the states in having a common currency.

In fact, the nature of the procedure to adopt the new currency in the area is not plain. For instance, the euro was in existence as a unit of account from June 1, 1999 but did not exist as a physical currency until two years later. During the time, dual pricing existed and retailers displayed prices in local currency and simultaneously in euros.

The public declarations of the Heads of States should be the building block for which the overall intention and policy must thrive. The need to engage Economists and Financial experts in developing a framework for the establishment of a Central Bank for the Union and the statutes that will be used to implement monetary and other economic policies is clear. The adoption of a common currency is far advantageous. However, there is no need to hastily undertake some economic policies such as this.

In the light of these obvious requirements that should precede the putting into practice of this agenda, I suggest the Heads of States within the Union quickly summon a meeting to have an intensive discourse on the nitty-gritties of the operative measures of this economic policy of the states. The meeting will incrementally affect the attainment of the desired goals of the West Africa Economic and Monetary Union.