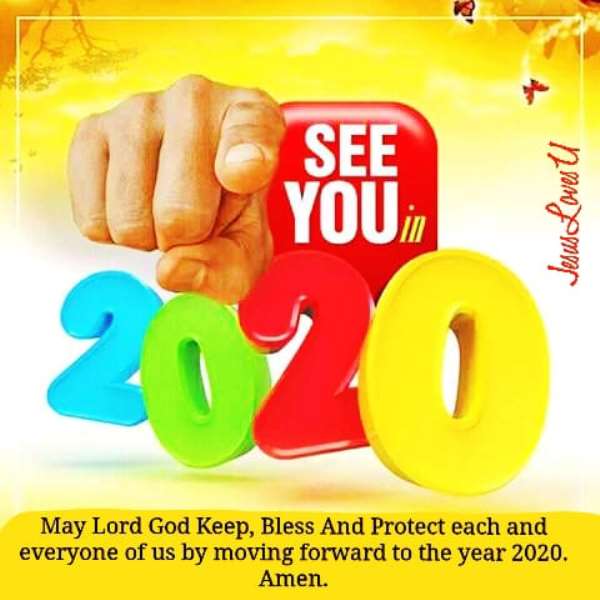 What makes a year new? In fact, a new year is nothing, but a change in number or an upward review of number, according to the Gregorian calendar. So man changes 2019 to 2020.

Just as it was in 2019, in 2020 also the days, weeks and months won’t be new, the seasons, the sunshine and the moonlight will remain the same. Birth and death will remain, sowing and reaping will continue. Most situations in people’s lives also will continue in the coming year. Other things may change as pre-determined by God. What then is a new year?

Moreover, pastors and all children of God ought to know that the first month of the months God gave to the people of Israel falls on April (Nissan, Hebrew) and not January. Read Exodus 12: 2 Amp. Actually, January, the name of a Roman god, Janus, is the 10th month of the Jewish calendar. And the last month of the Jewish year is Adar which falls on February.

So, now, what is there or what is it to CROSSOVER? Should a Christian crossover an European man’s 31st December? Don’t we crossover mere numbers every day, week, month and year? That is why life continues as it is after every 31st December watch night service.

It is time for servants of Christ to be influenced by the teachings of the Bible and not European leaders. Let’s humble ourselves, repent of our sin of deception and error and be restored to the sound knowledge of Christ the Lord.