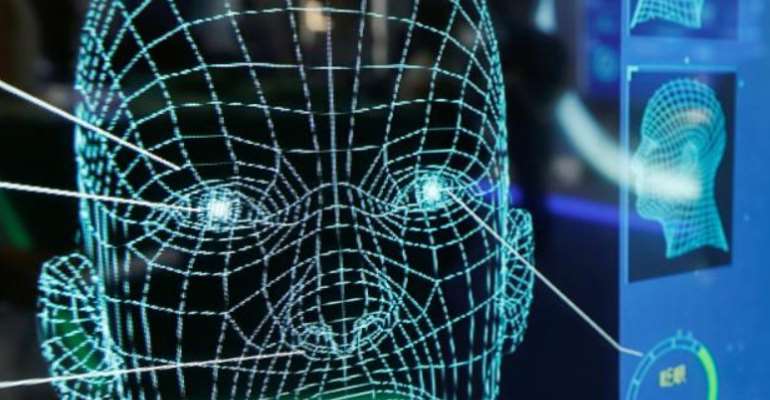 The chances for those seeking a world of solitude are rapidly run out. A good case can be made that this has already happened. Aldous Huxley’s Savage, made famous in Brave New World, is out of options, having lost to the Mustapha Monds of the world. State and corporate regulation of life, surveillance and monitoring, are reviled only in the breach. And, like Mond, we are told that it is all for the better.

Facial recognition is one such form, celebrated by the corporate suits and the screws of the prison system alike. Amazon CEO Jeff Bezos is a keen devotee, and it is telling that his company has now reached a level of influence that it can actually write the legislation on its own facial surveillance technology. Whether Congress or other parliaments pass it is another thing, but political representatives are always up for rent when required. What matters is selling them the right template of faux protections and safeguards that will enable them to sleep more soundly at night.

The critics come across as Cassandras and killjoys but they are trenchant and convincing. Artificial intelligence expert Luke Stark argues that, at a technical level, facial recognition systems possess “insurmountable flaws connected to the way they schematize human faces.” Gender and race categorisations are not only created but re-enforced, a point highlighted by Amazon’s own Rekognition system. The risks of using such technology, Stark expounds, is “reminiscent of hazardous nuclear technologies.”

Evan Greer continues in the same vein, looking at a world of saturation surveillance with some despair. “The use of computer algorithms to analyse massive databases of footage and photographs could render human privacy extinct.” Greer has no need for the qualifier there.

Such concerns keep falling on the stubbornly deaf ears of those in power. Those like Bezos have software and systems to sell, coated in save-the-world gloss; authorities are seeking products to purchase that are affordable and supposedly effective. The Federal Bureau of Investigation, for instance, uses Rekognition on some level. On January 15, 2019, a sternly worded letter from a coalition of 85 different groups and organisations took issue with this tendency, rebuking Bezos and the buccaneering tendencies in the facial recognition market. “By continuing to sell your face surveillance product to government entities, Amazon is gravely threatening the safety of community members, ignoring the protests of its own workers, and undermining public trust in its business.”

This tendency became all too real this year, with an announcement by the Indian government that plans to install a national facial recognition system were being implemented. The inspiration behind such a measure is characteristic. Authorities find themselves stretched. There are few hands to achieve their objectives. In this case, law enforcement authorities claim to be starved of resources, funding and foot soldiers. Technological options which stress speed, data compilation and comparisons are being sought as a remedy.

The country’s National Crime Records Bureau, operating within the purview of the Home Ministry, expressed interest in tenders for what would be the world’s first central facial recognition surveillance system. The NCRB is matter fact and businesslike in describing the intentions of the program. “This is an effort in the direction of modernising the police force, information gathering, criminal identification, verification and dissemination among various police forces and units across the country.”

There is no shortage of contenders for such a system, though indigenous variants were a bit slow in coming. Indian homeland security, like other markets, is thriving. Atul Rai, who features in a BuzzFeed contribution, is one such exponent. He is CEO of Staqu Technologies, which specialises in data analysis and facial recognition. His company have been happy to work with the police to digitize musty, filed records lost in papered chaos. But his approach is sinister in its confidence. “America had Palantir. China had SenseTime. India didn’t have a single brand like that in this space. So we wanted to be that.” To be that involved training “our model on the Indian facial ecosystem.”

Problematically, the NCRB never saw fit to raise the issue with policy makers, a point deemed more significant for the finding by the Indian Supreme Court in 2017 that privacy is a fundamental right. (The jurisprudence prior to this decision had been divided on this point.) The case of Justice K.S. Puttaswamy (Retd) vs Union of India dealt with a petition concerning the constitutional validity of Aadhaar, an Indian biometric identity scheme. The nine judges found that, “The right to privacy is protected as an intrinsic part of the right to life and personal liberty under Article 21 and as part of the freedoms guaranteed by Part III of the Constitution.”

As Raman Jit Singh Chima, Asia policy director at the open-internet advocacy group Access Now warns, “It is deeply concerning that [the NCRB] have done this without any policy consultation and there’s not even a policy document. There’s no clarity on what problems they are trying to solve”. Vidushi Marda, lawyer and researcher at Article 19 and Carnegie India, has been wise to the language being used in selling the program; “safety”, “security” and “crime prevention” pepper the platform with arresting confidence. But according to Marda, it is even more threatening than Aadhaar. “Unless we get plastic surgery at the same time, there’s nothing we can do about it.”

Even then, the confident types in government are convinced that plastic surgery modifications can be defeated with the assistance of sketches, pictures published in newspapers, CCTV camera footage, and images from public and private video feeds.

The Indian context is particularly important, given the nationalist ambitions of Narenda Modi’s government, and those of his Bharatiya Janata Party. Social and military control is central to their politics, with minorities high up the list of targets. The quasi-autonomous status of Jammu and Kashmir has been rescinded; detention camps are being built with the intention of keeping 2 million people in the north-eastern state of Assam under watchful eye.

While the options for solitude may be thinning at a goggling rate, pockets of resistance against biometric technologies can be found. There are those within the mother ship that is Amazon who fear abuse. There are legislatures and local councils in the United States digging in against the adoption of such technologies. The European Parliament has been showing concern; Sweden found itself falling foul of the Europe’s General Data Protection Regulation in using facial recognition in schools. But the Indian move suggests that facial recognition continues to hold cash strapped bureaucrats and corporate technologists in thrall.

Bigotry against Muslim students won't be tolerated – Muntaka...
37 minutes ago