REVEALED! This Is How Much Ghana Spent On Year Of Return Branding 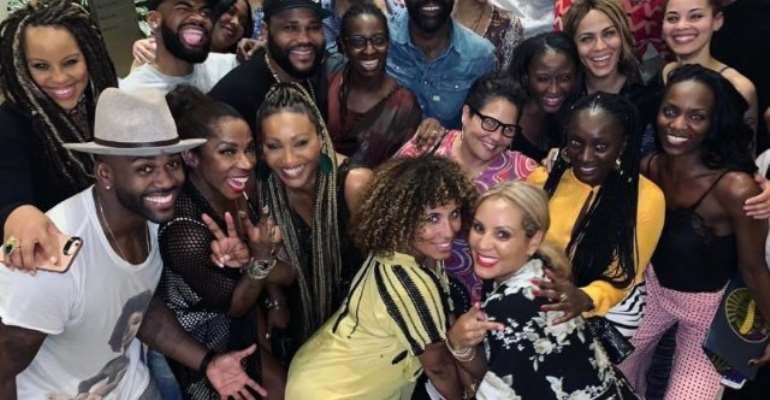 The exact cost that went into branding Ghana's 'Year Of Return' campaign has been revealed by the Ghana Tourism Authority.

According to its Chief Executive Officer, Akwesi Agyemang, his outfit has spent GHC6 Million so far to market locally and internationally the 'Year Of Return' campaign as part of efforts to brand Ghana.

He said this expenditure did not even include spending on media documentaries but said the returns far exceeded the government’s expenditure.

The Chief Executive Officer of the Authority, Akwesi Agyemang, told Accra-based Citi FM on Monday that, “we spent somewhere in the region closer to GH¢6 million, so that is like a $1 million to market this locally, internationally including all the supports. It has been like a miracle if you look at even the media aspect of this; having Aljazeera, BBC, CNN, Ebony Magazine, Essence and all of them here, we even had Buzzfeed coming in to do another documentary, we couldn’t have paid for the media.

“We did more with the little that we had, that is why we didn’t go having big flamboyant campaigns on international media. We went directly to the people that could give us the numbers. We used more of an influencer approach to the marketing…We did a lot of social media, we did Google Ads. We really went digital more than any other thing,” he added.

Launched last year, The Year of Return is an initiative by Akufo-Addo led government that seeks to encourage African diasporans to come specifically to Ghana to settle and invest in the country.

Photo: When Steve Harvey, an American entertainer, visited the Cape Coast Castle in the Central region with his family.

The initiative has been a great success thus far. According to figures released by the Ghana Immigration Service , Americans arriving in Ghana increased by 26% to their highest ever rate between January and September 2019.

The numbers of visitors from the UK (24%), Germany (22%), South Africa (10%) and Liberia (14%) also grew. All told, Ghana reportedly issued 800,000 visas this year and this week announced that all nationalities will be eligible to receive a visa on arrival for the next month or so due to the heavy demand.

While the Year of Return has been laudable in many ways, however, its exclusive focus on the transatlantic slave trade, with the US at the centre, has erased other crucially important aspects and legacies of Ghana’s history of slavery, according to some critics.